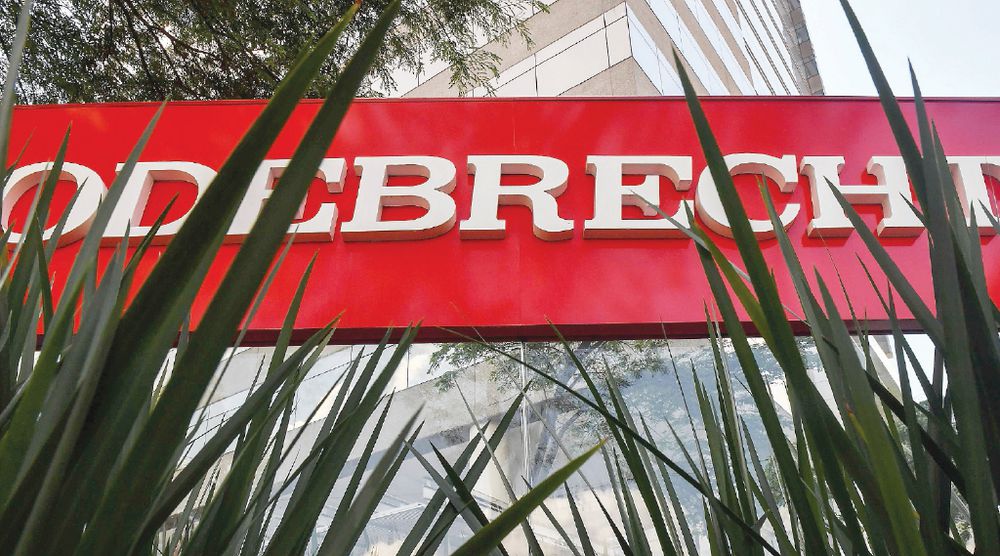 The Third Criminal Liquidation Court set from July 18 to August 5, r 2022, the preliminary hearing against 62 people accused of the crimes of money laundering, embezzlement, and corruption through the payment of bribes from the Brazilian company Odebrecht.

The 2,748 volumes of the investigation carried out by the Special Anti-Corruption Prosecutor's Office were sent to that judicial office on June 1, 2021, after the Single Entry Registry of the Judicial Branch (Rue) reviewed the file and no errors were found. in the folder of the file.

At its hearing, the Prosecutor's Office requested the summons to a trial of 50 natural persons, one legal person, and the dismissal of another 29.

During the investigation phase, the Prosecutor's Office reached 8 effective collaboration agreements and sentence agreements with a conviction.

During the investigation, the Prosecutor's Office was able to prove that the Odebrecht company established an intricate structure of public limited companies and moved more than $100 million in bribes through national and foreign banks to pay for the infrastructure works concessions