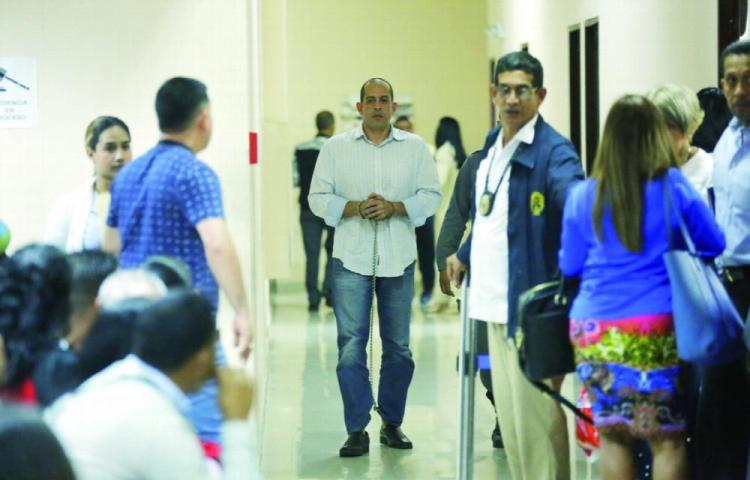 Judge of guarantees, Viterbo Quintero, in a high profile murder trial fined the director of La Joya prison, Luis Mendoza, for the late transfer of the accused Hidadis Santos, to the Accusatory Criminal System, where he is on trial.

The judge applied the fine of $ 250 to Mendoza because Hidadis has reached the courtroom more than an hour late, during the 8 days of the trial.

During the hearing on a Friday morning August 16, the judge also fined the lawyer Holland Polo, defender of Santos, $500 for not presenting the certification of some evidence. The lawyer filed a reconsideration, and the judge decreed a recess to resolve the request.