Judge named  to hear appeals against Martinelli “not guilty”  ruling 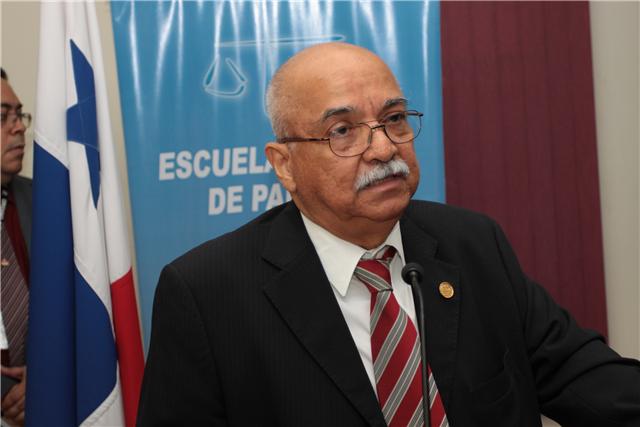 Wilfredo Sáenz, substitute for Judge  Harry Díaz, will be the rapporteur of the two appeals presented by the Public Prosecutor and the complainant victims against the decision to declare former President Ricardo Martinelli “not guilty of political espionage and peculation".

The case was originally assigned to Díaz, in a distribution of files held on Friday, September 20.

As  Díaz served as a prosecutor when the case was the responsibility of the Supreme Court, he himself warned that it was appropriate that his substitute Wilfredo Sáenz who should serve as rapporteur.

"It is a well known fact that within this criminal process I exercised the functions of a prosecuting magistrate, therefore, it is appropriate that this folder be sent directly to my respective alternate, without the need of manifesting myself impeded, being a law mandator Diaz wrote.

José Ayú Prado and Jerónimo Mejía.  cannot act as speakers either since Ayú Prado declared himself impeded and Mejía acted as judge of guarantees until the intermediate stage of the  Martinelli process.

There are two appeals against the ruling that on August 9 that declared Martinelli not guilty: one, presented by the prosecutor against Organized Crime, Ricaurte González, and the complainant victim, lawyer Rosendo Rivera, and another, that Carlos Herrera Morán lawyer of the doctor and victim  Mauro Zúñiga.interposed.