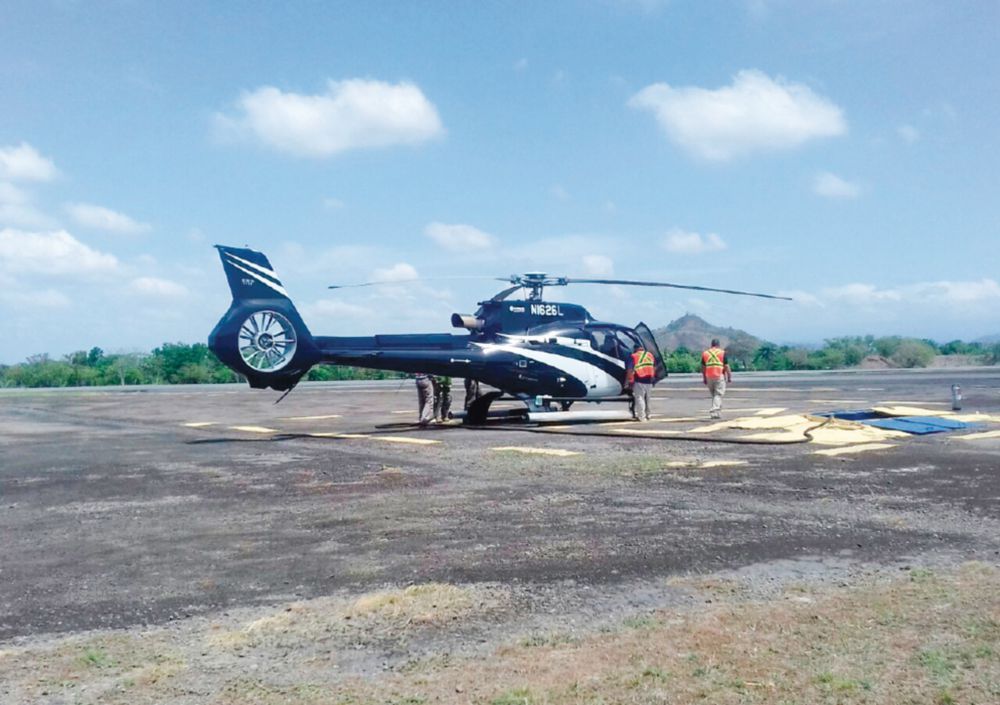 The helicopter was apprehended in March 2017 in .Mexico

The third judge liquidator of criminal cases, Baloisa Marquínez, made Friday, July 9, the delivery to the company AirCraft Trust & Financing Corporation, custody, of the helicopter, which was seized from the brothers Ricardo Alberto and Luis Enrique Martinelli Linares within the process that is being followed for alleged money laundering through the Brazilian company Odebrecht.

Marquínez complied with a ruling of the Second Superior Court of Justice of March 31, 2020, which ordered to hand over custody of the aircraft, considering that its maintenance was too onerous for the State.

The Second Court decided to accept an incident involving an interested third party, which allows the company AirCraft Trust & Financing Corporation to manage the aircraft, but with the prohibition of its sale or of any form of transfer until the conclusion of the criminal proceeding that follows several citizens, accused of the alleged commission of the crime Against the Public Administration and Against the Economic Order, in the “Odebrecht” case.