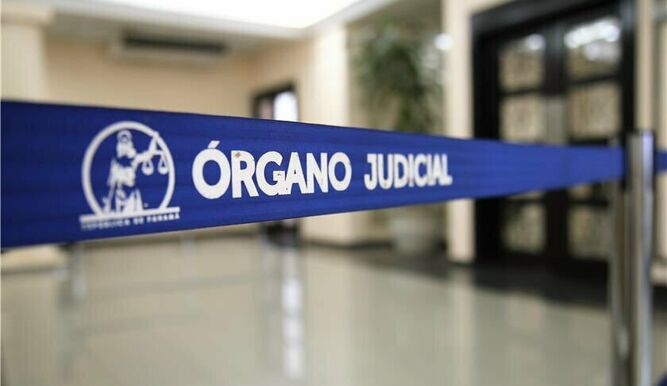 Judge Carlos R. Trujillo of the First Superior Court of Justice will be in charge of an appeal presented by the Public Prosecutor's Office against the Oral Trial Court hearing the wiretapping case of former President Ricardo Martinelli.

Prosecutor Aurelio Vásquez said the appeal is related to a decision of the president of the Oral Trial Court, Judge Roberto Tejeira.

Vásquez explained that Judge Tejeira admitted evidence as evidence, but not it's opening, this being

the specific case of a compact disc, that the Prosecutor's Office requests that its content be processed.

If the appeal this protection is admitted, the trial court hearings could be suspended until the Court makes a decision The Oral Trial Court is made up of judges Roberto Tejeira (president), Arlene Caballero and Raúl Vergara.

The case " went to the ordinary courts, after the Supreme Court of Justice (CSJ) declined its jurisdiction following maneuvers by Martinelli regarding is membership of the Central American Parliament which he once declared a den of thieves.