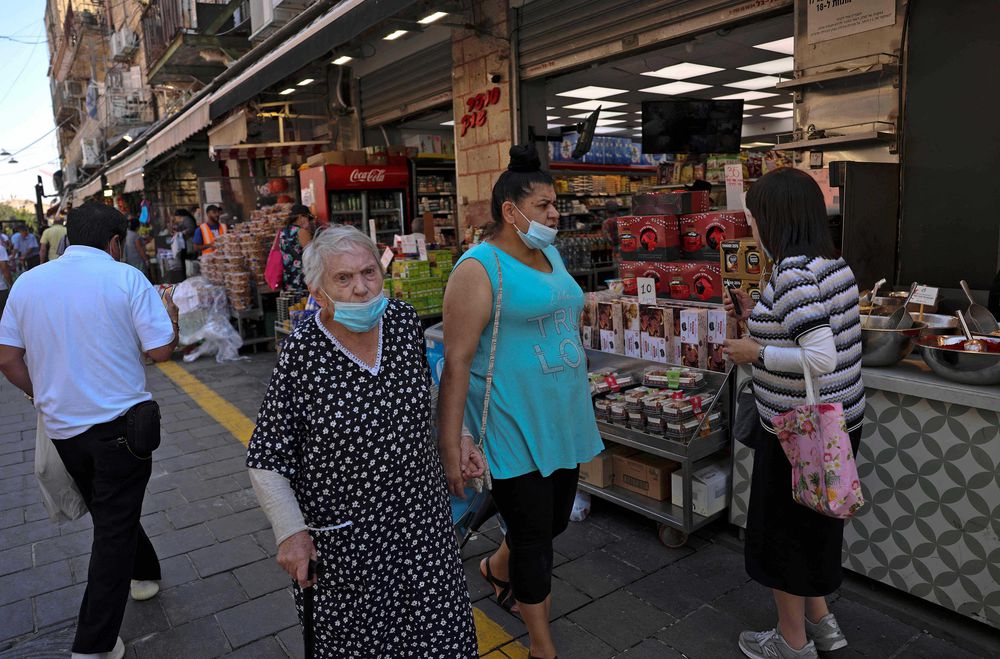 Israeli spyware company sued by WhatsApp for espionage is the same company that sold the  Pegasus software allegedly used to intercept communications of at least 150 people, between 2012 and 2014 during the Martinelli administration.

The technology that NSO Group provided to the government of the time had the ability to collect sensitive information deposited on cell phones. In addition, it could penetrate computers and collect conversations, photos and internet traffic.

In the trial that was of former president  Ricardo Martinelli for allegedly ordering political espionage through the National Security Council (CSN), some details of the operation to acquire the software were exposed.

Prosecutor Ricaurte González revealed that the negotiation between the NSO Group and the CSN included the installation of the Pegasus system and the training of personnel who would use it. Pegasus would have been the second technology used to spy on communications. According to the Public Ministry, an espionage program was also purchased from MLM Protection, another Israeli  company.

Martinelli was found not guilty on August 9. The decision is facing  several appeals in  the Supreme Court.