Guarantees hearing of 56 with alleged links to Colombian cartel adjourned 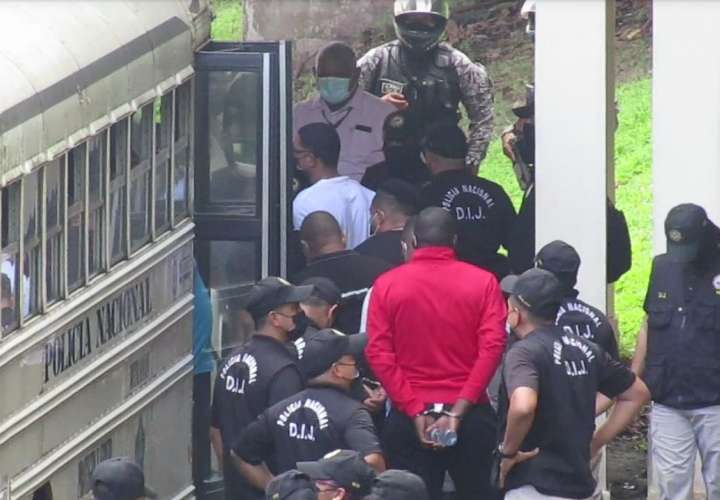 The guarantees hearing of 56 people apprehended through Operation Fisher and who are allegedly linked to the criminal organization dedicated to drug trafficking known as Clan del Golfo was suspended after several hours on  Thursday, December 2.

It will resume this Friday, December 3 at 2:00 pm when it is expected that the defense lawyers will be able to see the folder that consists of 33 volumes.

The Public Ministry had previously reported that during the diligence they would request the imputation of charges for money laundering and illicit association to commit a crime and request the application of the respective precautionary measure.

During this first day of the guarantees hearing, the profile of each of the apprehended and the defense lawyers were read.