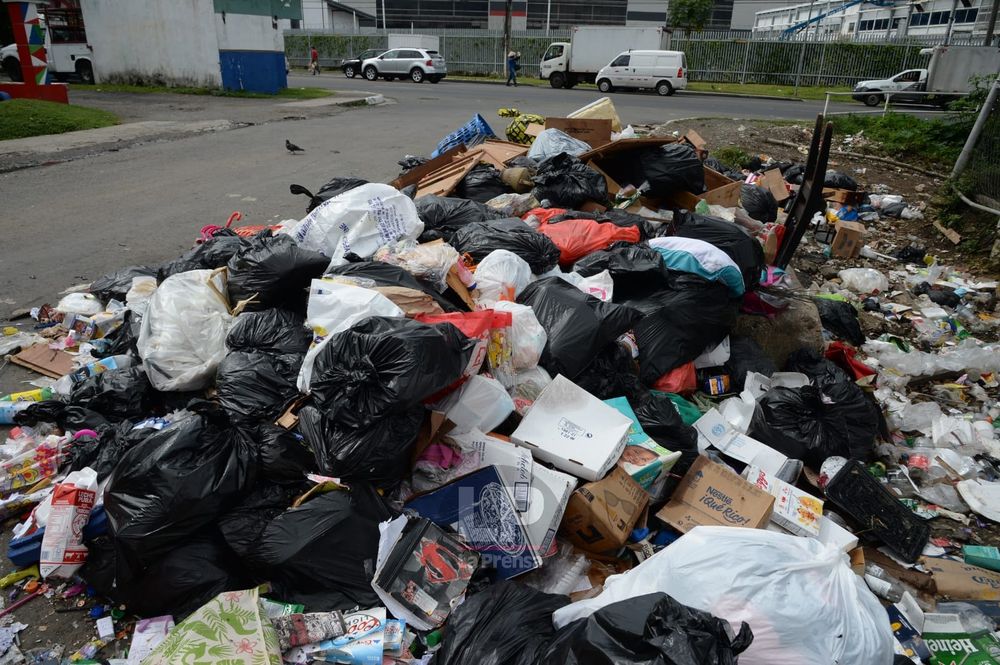 Panama’s "garbage crisis" is not a problem of trucks, but rather a failure of the work model of The Cleaning Authority, (AAUD) said Marcela Galindo de Obarrio, president of the Chamber of Commerce, Industries and Agriculture (Cciap).

According to Galindo de Obarrio, the crisis is another "sad example of the consequences that citizens pay when political solutions are applied to eminently technical problems."

She added that the high price of this failure "is paid by all: the citizens who are living in sick and unhealthy environments."

Another point highlighted by the president of the Cciap is that the workers of the Cleaning, Urban and Home Authority never get to specialize.

“Every so often they have to go on strike to improve their conditions because that is the method that favors the current way of managing waste collection."

Human talent
Galindo de Obarrio recalled that the same city that is not capable of properly collecting and disposing of its garbage handles every day the crossing of dozens of ships, hundreds of flights in the main air hub in Latin America, or thousands of passengers in the only system of metro in the region.

"It is clear that we have the human talent to analyze and solve the problem, which is why we call for the implementation of both public and private models of transparent, professional, and specialized administrations, without pernicious politicking," she said.

The leader also emphasized that cities around the world, with populations and volumes of waste hundreds of times larger, "resolved the management of their waste years ago based on professional administration by entities or companies specialized in the matter."