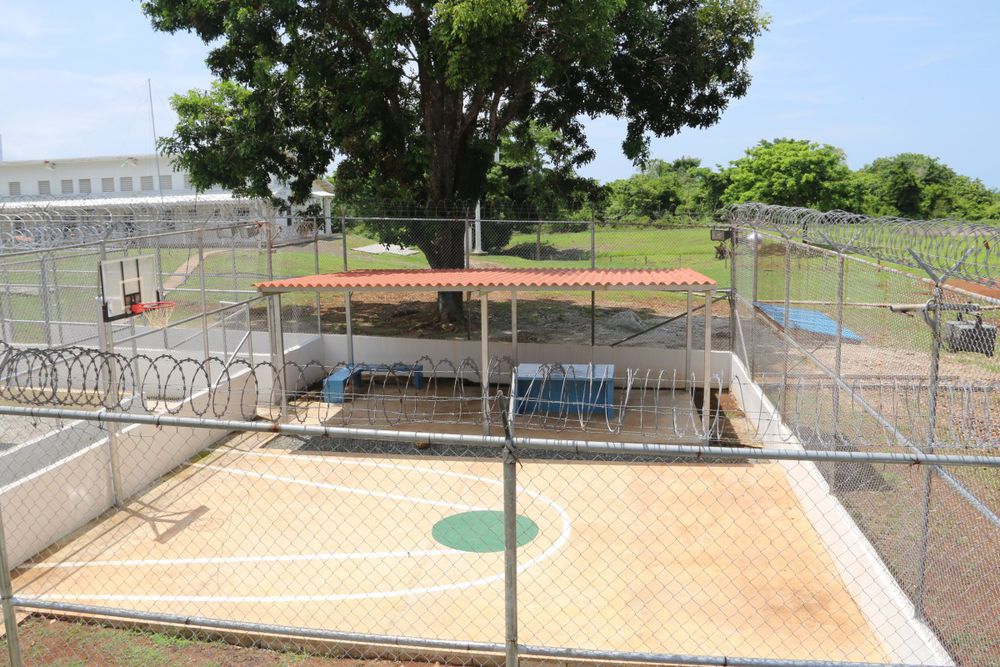 Officials of the Metropolitan Homicide and Femicide Prosecutor's Office went to the Punta Coco maximum security  prison home to 12 gangland leaders  on  Friday, September 17, to    conduct  a     visual inspection at the Punta Coco prison an an attack suffered by Juan Antonio Ramírez (a.k.a. Pipo Cerezo) on September 16 during a fight he had with inmate Eduardo Macea (a.k.a. Marshall).

The investigation of this case is carried out ex officio and arises after the transfer to the Santo Tomás  Hospital of Pipo Cerezo with  fractures in both arms and head injuries.

According to preliminary investigations, Macea allegedly attacked Ramírez with a stick when they were in a common use area within the prison.

Sources linked to the investigation revealed that the incident occurred after Macea learned that Ramírez had allegedly ordered an attack on a member of his gang in the province of Colón.

After medical evaluation the condition of Ramírez was described as delicate due to the seriousness of the injuries.

Panama: Prison Attack... No Video? 1. How many were involved? 2. What were the two gangs in conflict? 3. What were the ages of assailant and victim? 4. Why were prison unable to prevent the fight and injuries? 5. What are the new charges? 6. How soon will the two fighting prisoners be released? 7. What were their crimes and sentence? 8. Will these two prisoners be a threat to society upon their release? 9. How did the assailant get the stick or heavy stick apparently? 10. Was the attack ordered because of drug contraband issues? 11. Who was the prison official in charge? 12. How did the prisoners exchange information? Panama prison security system does not have enough safeguards! Cause for investigation before a future bloodbath.