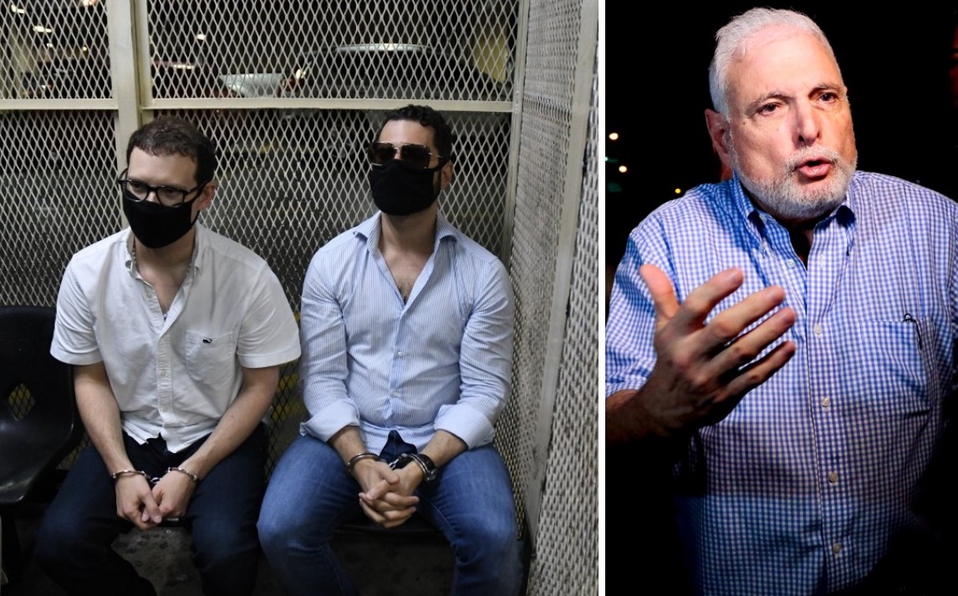 The immigration hearing of the fugitive brothers Ricardo Alberto and Luis Enrique Martinelli Linares, sons of former president Ricardo Martinelli, has been rescheduled for March 18  in Miami. It comes only days after the start in Panama of the wiretapping trial of their father.

The Martinelli Linares brothers have awaited an immigration process since their arrest on November 20, in Coral Gables, Miami.,

They were arrested by agents of the US Immigration and Customs Enforcement Service.(ICE). They had entered the United States legally, but in 2017 their visas were revoked and they now have an illegal status.

On December 4, the brothers obtained bail of $1 million apiece

The hearing before the Immigration Court had originally been scheduled for January 22 but was suspended due to the partial shutdown of US government offices.

Interpol Red alerts have been issued Interpol for the arrest of the brothers, the who are wanted by Panama anti-corruption prosecutors to face criminal proceedings for money laundering offenses, in the Odebrecht and Blue Apple cases.