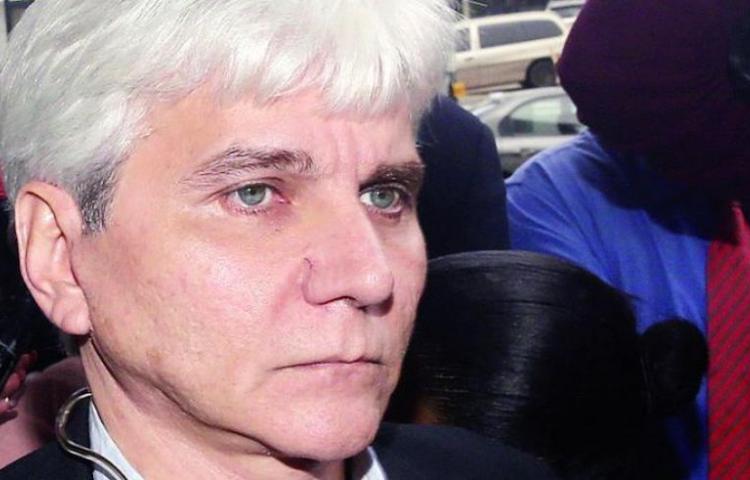 An eight-year prison sentence was imposed on the former director of the defunct National Aid Program (PAN), Giacomo Tamburelli, the former deputy candidate for Democratic Change, Heriberto Yunito Vega, and three other people for the crime of embezzlement through the adjudication of road projects in the province of Herrera.

Through a ruling issued by the Superior Court of Appeals, Luis Alberto Hernández, Estilio Díaz, and Luis Alberto Vega were also sentenced to eight years in prison.

The case was definitively dismissed by the liquidated Fifteenth Criminal Court in charge of Leslie Loaiza, but the Anticorruption Discharge Prosecutor's Office filed an appeal that was accepted by the Superior Court of Liquidations.

The investigation began as a result of a complaint filed by Erasmo Elías Muñoz, on April 2, 2014, against several PAN officials for alleged embezzlement and influence peddling for the use of State assets and resources to favor candidates of a political party.

The investigation of the prosecution determined a patrimonial injury of more than $100,000 through the granting of funds to corporations to carry out infrastructure works in the province of Herrera.