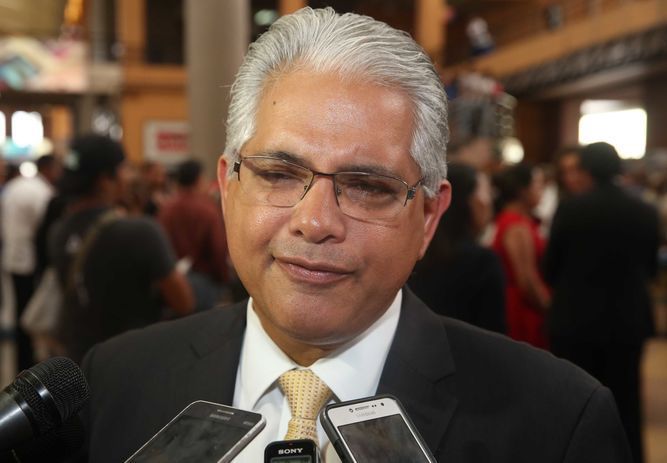 Former Panama mayor and presidential candidate José Isabel Blandón the current president of the Panameñista Party announced Sunday that he will take legal action against Jaime Lasso, following his statements in the 'Knockout' column in La Prensa on Sunday.

In the interview, Lasso, who is part of the investigations carried out by the Public Ministry for bribes offered by Odebrecht, said that Blandón was one of the beneficiaries of the contributions handed out by the Brazilian company.

“There is no mention of José Blandon Figueroa in the investigations into the Odebrecht case. There are no deposits in accounts linked to me or checks in my name or anything like that, ”Blandón wrote on his social networks.

He said  that he will proceed legally both in civil and criminal matters "against Dr. Jaime Lasso for these false, insulting and slanderous statements."

In the Knockout,  reports La Prensa, Lasso says that everything he received from Odebrecht was used for campaigns, mayors, and others. By the way, he is consulted: In other words, Blandón? and responds: “Yes. That is why I am surprised that he says that the party did not benefit when he was one of those that benefited the most ”.