Foreign residents  could be deported for joining protests 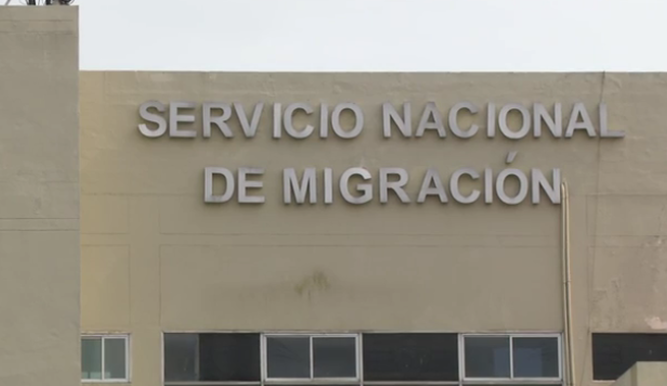 Panama’s National Migration Service (SNM)  has warned foreigners residing in the country  that they could face  deportation  if they join  in protests or demonstrations,

In a statement issued Thursday, November 21  the SNM said that “in order to avoid legal problems” that could affect their stay in the territory foreigners should refrain "to refrain from participating in protests and demonstrations.

"The peaceful demonstration is part of Panamanian democracy and every citizen has the right to dissent freely, as long as it does not affect the community," said the statement.

The SNM says its warning is based on Article 6 of the Migration Law to “authorize, deny or prohibit the entry or permanence of foreigners in the national territory and order their deportation, expulsion or return”.

Migration added that Article 65 of this Law, empowers them to deport and order the impediment of entry to the national territory to foreigners "for violating public security."