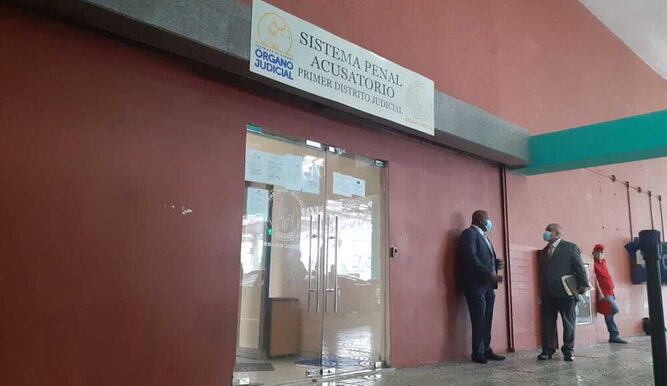 The Metropolitan Prosecutor's Office  has reported the arrest of a man for the alleged commission of the crime against sexual freedom [rape] to the.detriment of a minor under 15 years of age, who was in a government-monitored shelter

In a statement issued on Monday, March 8, the Public Ministry specified that the arrest took place in the village of Las Garzas and that the investigation of the Prosecutor's Office is linked to the irregularities committed against minors while they remained in some shelters at the same level.

"The person apprehended is investigated for being identified as responsible for acting through threats and intimidation to sexually access the victim, a minor, while both were in a rehabilitation center," says the note from the Public Ministry.

The person will be taken to a hearing of guarantees, where the imputation of charges will be requested.

The travesty of these crimes are beyond reprehensible! These children are already without the love, touch, the security a family provides and then comes along these psychopaths' to sexually abuse them. A 4 part documentary of a survival victim. Understand how and what is happening and by who! Overcoming Elite Child Sex Slavery & Pedophilia - Anneke Lucas https://cetv.one/programs/elite-pedophilia-sex-rituals-anneke-lucas.