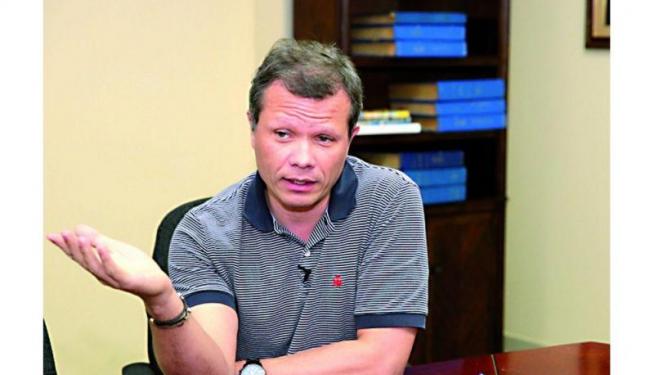 West Valdés, former president of the now-defunct Financial Pacific brokerage has been released from preventive detention after five years by Judge Baloísa Marquínez Morán, of the Third Court of Criminal Cases who replaced the preventive detention measure with the prohibition to leave without judicial authorization.

Valdés is undergoing criminal proceedings for aggravated fraud in the case of Financial Pacific.

"The judge's decision is due to the fact that the accused today was preventively detained by order of the Second Circuit Discharge Prosecutor's Office of the First Judicial Circuit of Panama, since March 23, 2017, that is, five (5) years ago today. , in accordance with the provisions of article 2141 of the Judicial Code”, says the statement from the Judicial Branch on the measure.

Article 2141 establishes that “preventive detention will be revoked by the judge without further formalities, ex officio or at the request of a party, when the minimum sentence established by law for the crime charged is exceeded, in accordance with the records. procedural In these cases, preventive detention will be replaced by another personal precautionary measure of those indicated in article 2127 of the Judicial Code.

The Judicial Body specified that the preventive detention imposed on Valdés constituted the minimum sentence time in case of being guilty of the crime with which he is accused, therefore a less severe personal precautionary measure was ordered to "guarantee the purposes of the process".