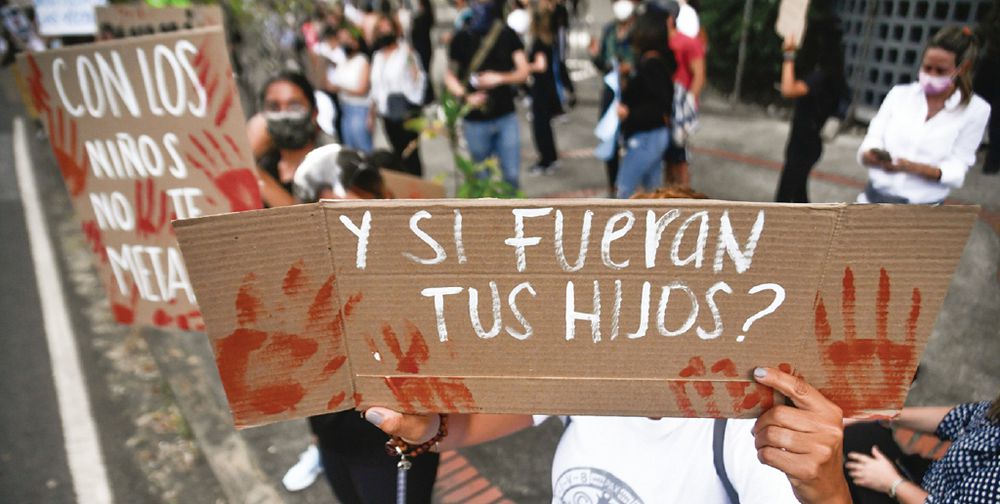 There are 20 ongoing  Public Ministry investigations and six people  in custody for  abuses detected in shelters subsidized by the l Secretariat for Children, Adolescents and the Family (Senniaf)  while President Cortizo  has still  not designated the person who will take over the hot potato after the abrupt departure of Mayra Inés Silvera, on March 4.

The deputies of the National Assembly have also not agreed to set the date on which the Minister of Social Development, María Inés Castillo, and the former deputy director of the Senniaf  Carla García - now - Panama Governor must attend the plenary session to render accounts for the management of the shelters.

Until now, the public does not know the list of social organizations involved in the cases. There is also no clarity on those responsible for the events says LaPr ensa.

With just a few days to go until two months have passed since since day February 9 that a legislative commission published a report that revealed abuses committed in shelters under the custody of the National Secretariat for Children, Adolescents and the Family (Senniaf) , The investigations carried out by the Public Ministry for these cases are progressing slowly and the public still does not know which centers are involved.

On February 15, the plenary session of the National Assembly approved to summon the Minister of Social Development, María Inés Castillo; to the then director of Senniaf, Mayra Inés Silvera, and to the former deputy director of the latter entity, Carla García (today the governor of Panama). The purpose is for them to give explanations of the actions they took to protect the rights of the child. The deputies have not dated this summons.

Sources linked to the investigations explained that all the victims were placed in new social centers, as a protection measure. According to what has been reported, they are being treated by psychologists, since some have presented affectations.

A 23-year-old man is also being detained, accused of the crimes of rape and libidinous acts to the detriment of a 14-year-old who was a refugee in the Vida Libre rehabilitation center for adults, located in Pacora.

Another man remains in prison for his alleged connection with mistreatment and abuse of children and adolescents in a shelter located in Ponuga, Santiago, in the province of Veraguas. In this case there are two other people charged, but not detained: they are prevented from leaving the country.
Share
Previous Post
Taxis gain program extension
Next Post
Leash shortens for Martinelli  wiretapping retrial