Father of suffocated girl will have to report monthly 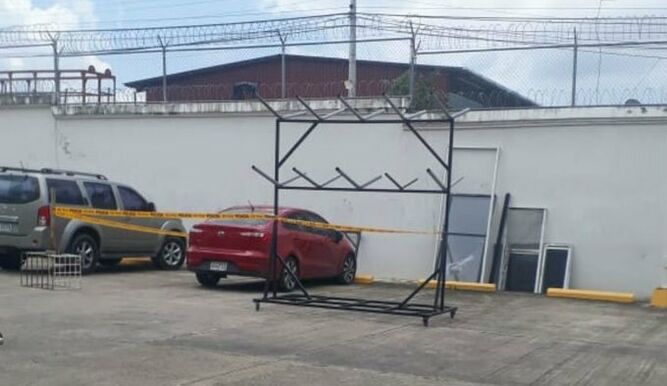 The father of a four-year-old girl who suffocated when she was left unattended in a car will have to report on the 20th of each month and is prohibited from leaving the country said a judge of guarantees on Saturday, August 24.

Juan Carlos Iriarte  left his daughter in a car in Bethlehem, corregimiento of Las Mañanitas

"Both parties talked; there was no formal complaint from the mother's family to the father," said lawyer Arturo Trelles
Share
Previous Post
Door to new normal begins to open - you can get a haircut, buy a car
Next Post
OPINION: Bringing hope that America used to represent

OPINION: Bringing hope that America used to repr...
1
Gas price drops on Friday
0
Maritime Authority opens probe into Panama flagged...
0
New US head of mission has Panama track record
1
International investors  show confidence in Panam...
1
Door to new normal begins to open - you can get a...
3

over 10 years ago there was a case of an Indian woman who, for lack of workable alternatives, left her infant lying on a dock, while she went into an outhouse long enuf to pee. the baby rolled into the water and drowned. THAT woman is still in jail. there is no system of justice in Panama! resolution of a case appears to be made, based on what's in it for the judge, or how the judge feels about the defendant, but it certainly isn't about evaluating evidence.