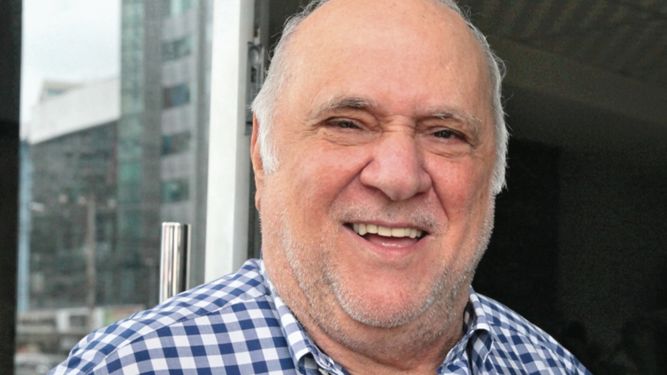 According to the Public Ministry,(MP) , Virzi was notified of a precautionary measure imposed on him in a pending criminal at the offices of the Decision and Early Litigation Section of the Anti-Corruption Prosecutor. As he was leaving, he left the money on the desks of the women. They rejected it and Virzi ' told them,: "You are already screwed".

"The officials reported the incident to the prosecutor Jacinto Pérez, who found Virzi’s immediately lawyer and returned the two bills and recommended telling his client that this was not a way to behave in an office of the Public Prosecutor," said an MP release.

Virzi was The politician was called to question the alleged case of money laundering of funds coming from an account at the Financial Pacific brokerage, last year.
pip-virzi money-laundering bribery
Share
Previous Post
Covid daily deaths hit new high but signs of cases stabalising
Next Post
The "Panther" roars for Panama