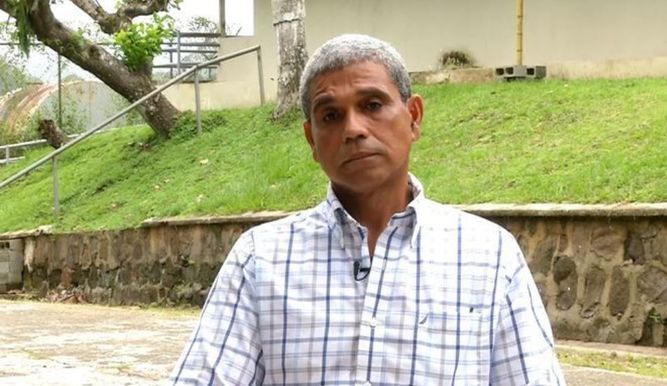 Rafael Guardia Jaen. Former head pf the National Aid program (PAN)  is being investigated for the possible laundering of $139 million with  $42 million in a Swiss bank; $17 million, in Gand Cayman, and $ 80 million, in encrypted accounts in Miami, where, in addition, he has  have a $4 million mansion in Coral Gables, which would make him almost a neighbor of the $8.2 million house of Ricardo Martinelli.