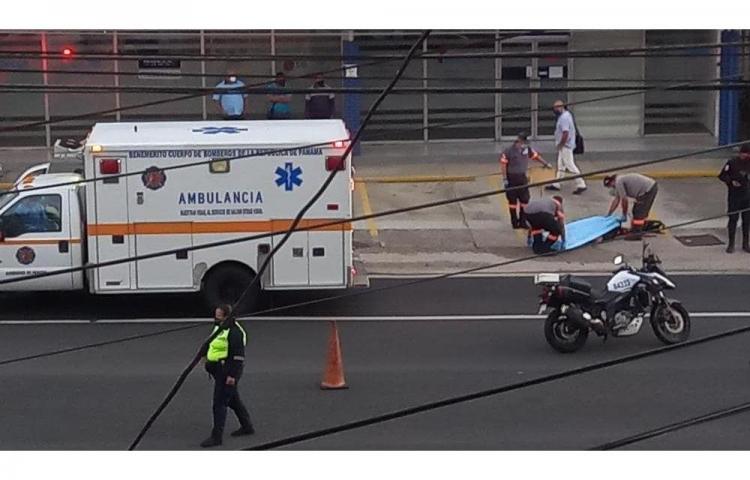 LAS TABLAS, -The 27-year-old driver of a sedan who hit and killed two cyclists on the highway via Tonosí on Sunday is under provisional arrest  and has been charged with aggravated manslaughter. Agustín Dominguez was intoxicated at the time of the incident

The judge of guarantees of the province of Los Santos, Brígido Alonso, declared the indictment

The public prosecutor Liberia Cedeño, from the Los Santos Homicide and Femicide Section, and defense attorney Victoria Norato participated in this hearing to control guarantees, held virtually, from the facilities of the Las Tablas Accusatory Penal System.

The competition cyclists Juan Carlos Heilbron and Javier Espinosa, died at the scene.

This event coincided with the fifth anniversary of the death of the Panamanian cyclist and triathlete Mónica Isabel Licona de Zepeda , who died in 2015 after being hit by a car on Avenida Balboa, in Panama City.

Well as long as panama has a mop up police force that will come out after a accident then this will continue to happen, the police should try being proactive for a change, drinking and driving are a national sport here but were are the check stops? The ATTT cops all go home at supper time and I see the national police driving around at night with the overhead lights on so the bad guys can see them coming from blocks away and stop until the cops pass. Because God knows the cops don't actually want to have to do any work