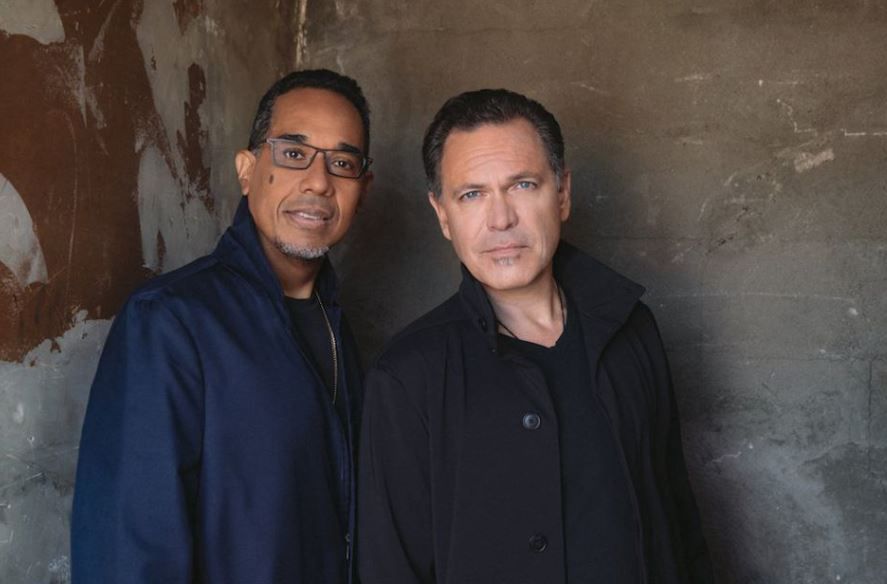 A  move  to dodge the justice bullet by  a key figure in a high profile drug trafficking case was rejected  by a judge of guarantees on Friday, March 15

Eudocio Pany Perez,  current mayor of La Villa de Los Santos, was denied electoral protection and his  trial for alleged involvement in a drug trafficking network  for was confirmed for March 25

The investigation titled El Gallero began in October 2016, when anti-drug operations, monitoring, and surveillance, seized drugs, weapons, real estate, and a fleet of luxury vehicles located at the mayor’s office. Six of the accused in the case are in detention and the rest have less severe measures. Drugs were allegedly buried in local beaches before being distributed across the country.

Gladys Quintero, the lawyer  for Perez reiterated to media that her client has a new electoral criminal jurisdiction, due to his candidacy as a deputy to the Central American Parliament. According to Quintero, this is certified by the Electoral Tribunal. Pérez is acting as a substitute for Juan Pablo García Farinoni.