Doubtful image anniversary coins will not be trashed 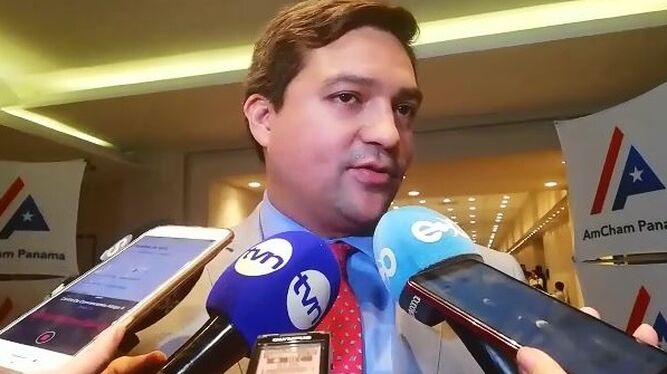 The 50 cent coins  that were minted to commemorate the anniversary of the founding of Panama City, 500th “will not be destroyed” sais Deputy Minister of Finance, Jorge Almengor, on Wednesday, August 21

Almengor's statement follows the announcement on  August 17 that reported that the  Ministry of Economy and Finance suspended the circulation of coins.

The decision was made while validating that the image of Pedro Arias Dávila, which appears on the front of the coin, is that of the founder of the city.

Almengor said  that after taking the decision not to destroy the coins, various legal considerations are being analyzed.

"Basically we consider that these currencies have to be in the market" but this is subject to legal considerations and a final decision.

Asked if the minting of that 50 cent coin would represent some loss for the Panamanian state Almengor indicated that none because they will not be destroyed.

It must also be determined whether payment was made for the minting of these currencies.

On Tuesday, August 20, the Board of Trustees of Panama Viejo issued a press release claiming that it did not make an error in the use of the image of Arias Dávila. Widely published reports said that the image used was not the city founder but Pizarro the conqueror of Peru.

According to the Board, it is not a mistake to use an image that has already circulated in official textbooks to represent Arias Dávila, especially as during his life  there were no sculptures, portraits or paintings of him

No one will know the difference. Don't destroy the coins.