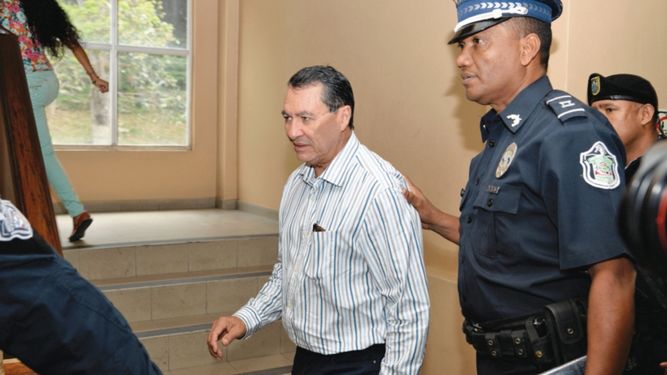 The Public Ministry is appealing the decision of a judge of guarantees who on Friday, April 6 lifted a suspension from office order from a mayor under investigation for money laundering and corruption after a police raid on his offices.

Judge Vargas also modified the precautionary measures of  Pérez who  will no longer have to stay within the district of Los Santos or report to the court every Monday. Now he will have an impediment to leaving the country without judicial authorization and must report on the 15th and 30th of each month.

The judge will allow Pérez to return to his  position after The First Superior Court of Justice, in a March 15 ruling, granted an amparo of constitutional guarantees

that revoked the indictment formulation made against him by the Office of the Special Prosecutor for Drug-Related Offenses, within the process linked to the operation "El gallero" which targeted an alleged drug smuggling network in the province.