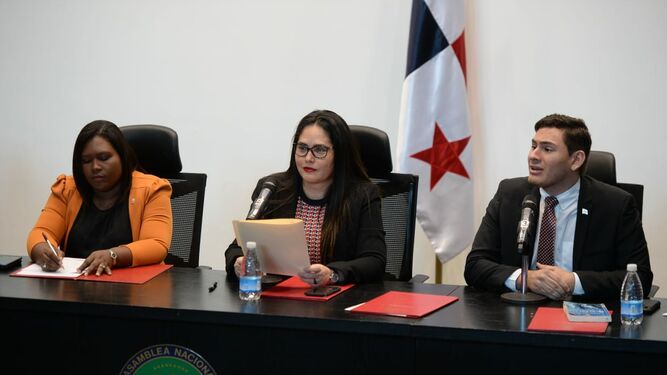 A  National Assembly subcommittee created to analyze alleged acts of sexual harassment within the Ombudsman's Office, implicating current ombudsman, Alfredo Castillero Hoyos will deliver its report on Thursday, October 3  and it will be of "reserved" access.

The first report has already been delivered to the Commission for Women, Children, Youth and Family of the legislative body. The document "is private" and "is under reservation," said  independent deputy Juan Diego Vásquez, who is part of the subcommittee

This committee must analyze the document, take it to the plenary and make its recommendation, which can go several ways. It can "request an investigation commission; the suspension or removal of the charge for Alfredo Castillero Hoyos said Vásquez.

Castillero Hoyos has denied the accusations

On August 7, a note from the Support Center for Battered Women (CAMM) came to the commission, which refers to an alleged case of sexual harassment that is linked to Castillero Hoyos.

The note, as it was known at the time, indicates that CAMM attended an official of the Ombudsman who claimed "to have been the victim of sexual and labor harassment by the Ombudsman and that this situation is experienced by several officials of the institution since Castillero Hoyos took office. "

The Ombudsman has said that in the institution he directs "sexual harassment is not tolerated, nor is it allowed." He has also argued that it is an extremely dangerous “campaign” because his honor is affronted.