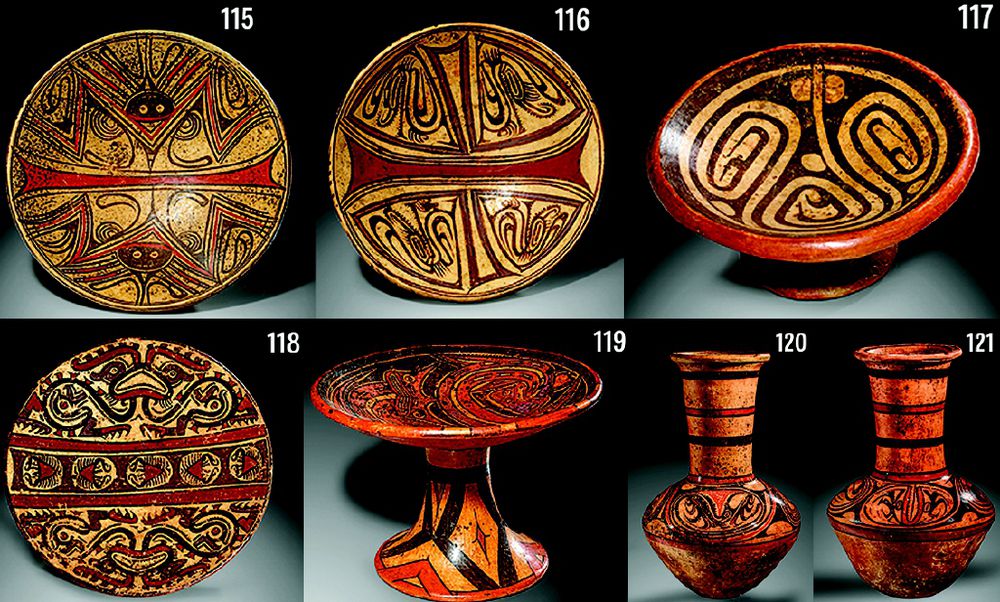 The planned auction in Munich, Germany, of  324 pre-Columbian pieces from Panama, Costa Rica, Guatemala, Mexico, Colombia, Ecuador, Peru and Bolivia on Tuesday has created a cultural storm spearheaded by Panama.

Of the total number of pieces of art found in the catalog of the website, seven pieces are Panamanian, specifically from the central region of the isthmus, known in archaeological literature as “Gran Coclé”, although none come from exactly that Province.

Only two pieces are correctly identified says archaeologist and former director of Heritage Carlos Fitzgerald. Piece 119, in its description on the auction page, has completely wrong information, both in typology and chronology.

The pieces are the product of illegal excavations and illicit trafficking in cultural property, said Fitzgerald.

The description of all the pieces indicates that they were acquired in the 1980s when regulations prohibiting this type of activity were already in force.

The Ministry of Culture (MiCultura) says they have reported the auction to the United Nations Educational, Scientific and Cultural Organization (UNESCO) anf require that the archaeological pieces found in the catalog are repatriated.

“It is of great concern that in an illicit way the pre-Columbian heritage” of Panama is sold since the Political Constitution of the country protects it by decreeing that both the objects and the archaeological sites belong to the State, said MiCultura.

For Panama, Mexico and Guatemala it is a national “patrimony” illegally sold to the highest bidder.

The authorities of Mexico and Panama have asked the German auction house to stop the sale of dozens of pieces of pre-Hispanic art scheduled for Tuesday, September 21 in Munich.

"The sale of these pieces constitutes a crime according to Mexican law", in addition to contributing "to trafficking and organized transnational crime," said the Secretary of Culture of Mexico, Alejandra Frausto who expressed "firm and resounding rejection of the commercialization of the nation's cultural heritage" product of the "black market", and requested the cooperation of Germany for its return.

La Prensa obtained information that the Ministry of Foreign Affairs is going to act through the ambassador in Germany to request the repatriation of the pieces.

Hey. The stuff was originally sold by a Panamanian.

Hey.... The Germans stole them fair and square

26 days ago
The comments are the responsibility of each author who freely expresses his opinion and not that of Newsroom Panama.