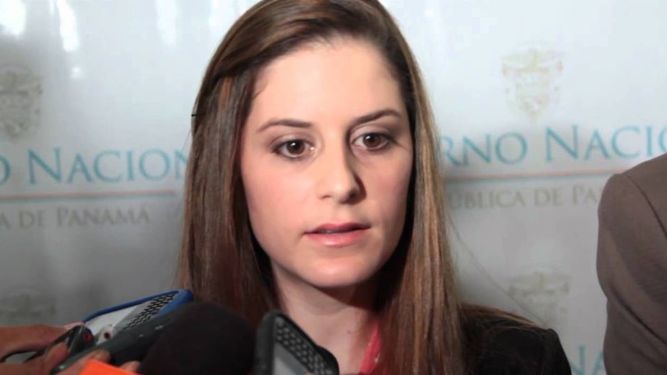 In a statement published Thursday, the lawyer, Basilio Enrique González. said that his client would be brought before the courts, but with the guarantee that her physical integrity and rights are respected.

He said that the moment Harrick learned that she was charged in the process, she requested bail so as not to be detained, a request that was denied by the 12th Criminal Court.

On November 29, anti-corruption prosecutors Andrés De León Mozes Libedinsky signed a collaboration agreement in which he was sentenced to 42 months and returned $ 1.7 million. After the agreement, prosecutors said that Libedinsky gave information that identified  the director of Conades in the 2009-2014 period as the final beneficiary of the company Ralfim Limited, which allegedly received $3,050.000 Special  Anticorruption prosecutorZuleyka Moore said  that the ex-employee was a fugitive from justice and that a request for a red alert was issued to Interpol for her capture. The lawyer claims that  she  was out of the country before being linked to this process