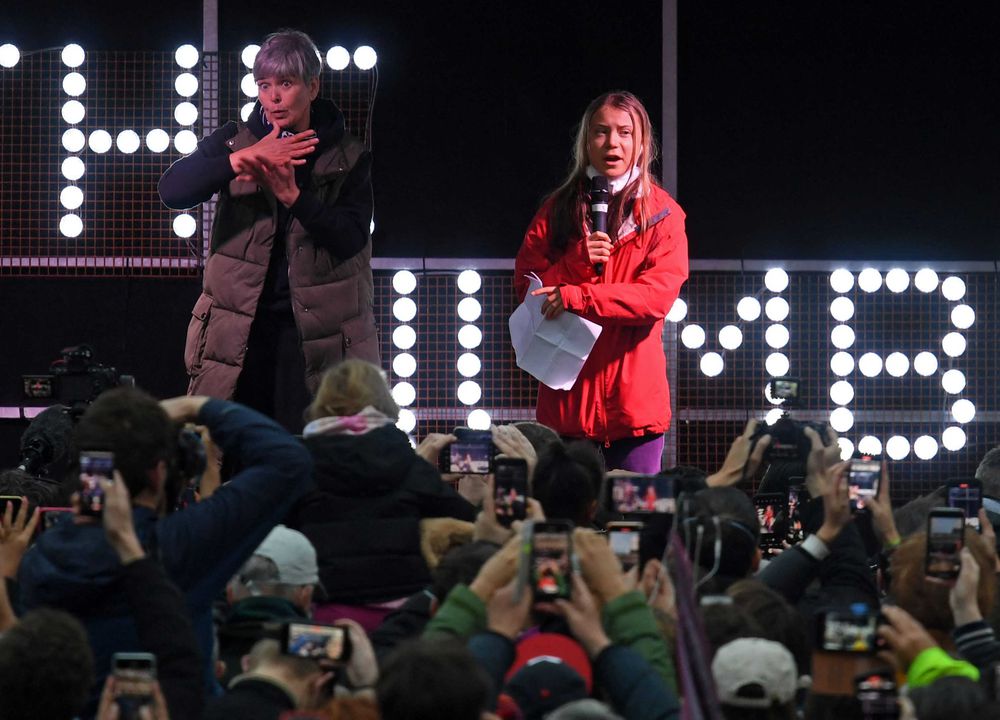 AFP -Glasgow.  The young Swedish activist Greta Thunberg declared  Friday, November 5, that the conference on climate change in Glasgow (COP26) is "a failure", after the closing of the negotiations.

"It is no secret that COP6 is a failure," Thunberg told thousands of young people in the Scottish city.

"It's a two-week celebration of 'nothing happens here' and blah blah blah," she accused.

“This is no longer a climate conference. It is a festival of image washing, "she added.

Delegates from almost 200 countries have been meeting since last Sunday to increase the reduction of greenhouse gases and energy transition, with the aim of keeping global warming at a maximum of + 1.5ºC.

Throughout the first week large coalitions were announced to reduce the consumption of fossil fuels, eliminate the financing of traditional energy sources and accelerate the transition, but without clear timetables.

“Our leaders are not leading. This is leadership, ”Greta yelled, pointing at the crowd.