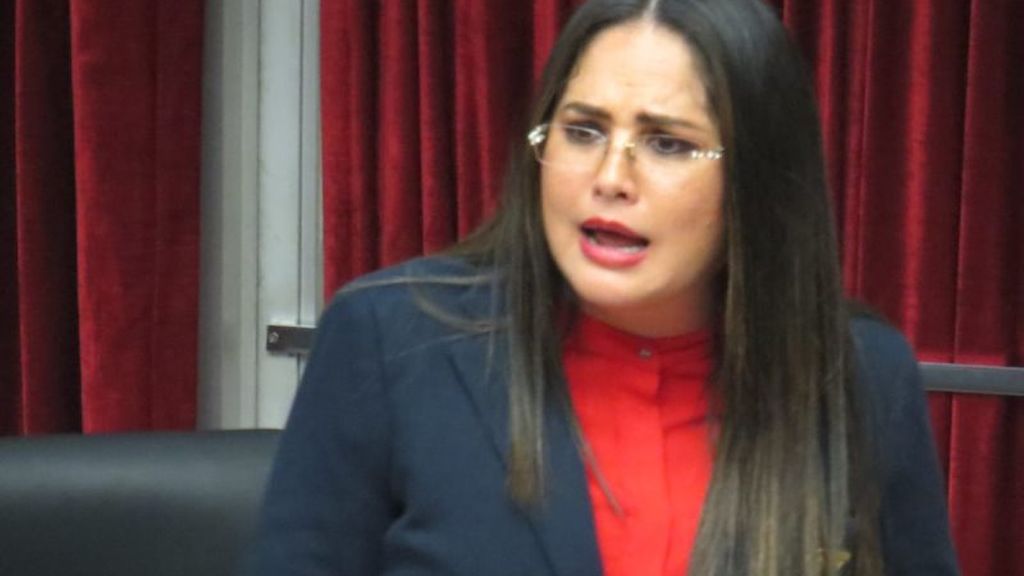 A group of citizens  has called on  the Democratic Revolutionary Party (PRD) and the president of the National Assembly, Marcos Castillero, to apply the Code of Ethics to PRD Zulay Rodríguez who has gained norereity  from her often virulent personal attacks on individuals while sheltering under the umbrella of the National Assembly.

A statement, they from the group recalled that principle number 5 of said code established by the PRD refers to: "Tolerance and respect for different opinions." While in article 18 of the  document in force for the Legislature  it: “Respect: during the exercise of the public function, the public servant must fulfill his functions, respecting the physical, moral integrity and the dignity of his companions of work, users and the general public ”.

All of them said  that they will not respond individually “to more of the insults” of the PRD deputy.

On the contrary, the signatories demanded that the deputy make their complaints against officials, journalists and citizens “outside the plenary and without the immunity granted by the law, to face the legal consequences that we and other citizens have to face when we make a public affirmation. "

They expressed their rejection of the use that Rodríguez during  the incident [discussion]period, in the Assembly  paid with money from all Panamanians, “to discredit those who, in exercising our right to free expression, demand the obligatory surrender of accounts owed to the country as an official of a State body. That includes our relatives. ”

They also  invited the other deputies to join to stop the “misuse” of the incident period.

Finally, they called on citizens to “not be intimidated” or give up their constitutional right to demand the mandatory accountability of politicians.