Chinese embassy in Amador ruled out 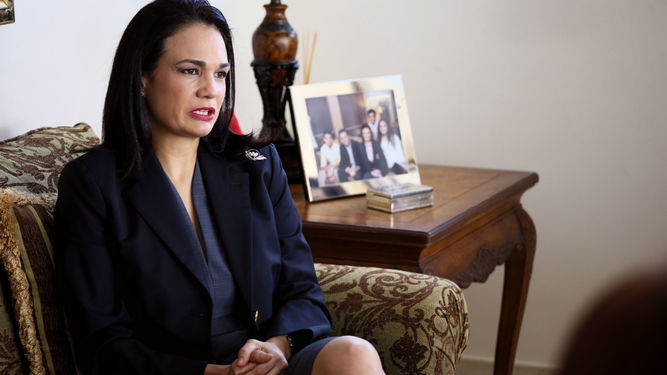 The construction of the Chinese Embassy in Amador is no longer an option said Panama Vice President and Foreign Minister Isabel de Saint Malo de Alvarado on  Sunday, September 23,  after over a week of public dissent including a demonstration led by former president  Martin Torrijos.

She added that in the memorandum of understanding signed between Panama and China, on the exchange of diplomatic venues for the first time in the history of the Republic came the question of reciprocity. This translated into China granting two places to Panama: one for the embassy, "well located and safe", and another for the ambassador's residence. Therefore, Panama is looking for an equivalent place with security.

"Panama has granted many embassies land and real estate without Panama receiving something equivalent in that country. Panama spends a lot of money in embassies and  outside consulates” she said

One of the options they considered was a piece of land in Clayton, which belongs to the Chancellery, but it was ruled out because "there were security considerations"

At the moment, she said, they are shuffling between six and seven places, in Albrook and Clayton. "We hope that soon we will  have a decision."

The Panamanian Government announced the establishment of diplomatic relations with China In July 2017.

A new Children's Hospital is more important than an Embassy.

There is still vacant land where the old US embassy was demolishedyears ago in preparation for a new children's hospital.