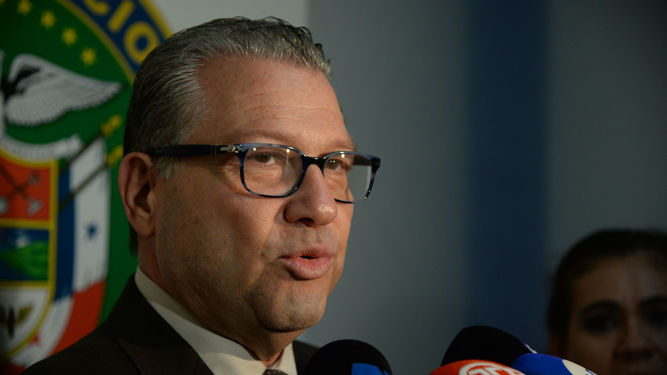 Investigated is Deputy Manuel Cohen over contracts for the construction of roads and other works in  Herrera.

The prosecutor confirmed that she sent the copies of the file to the Court, after a collaboration agreement with former PAN director Rafael Guardia Jaén, who confessed that Cohen asked that the contracts be assigned to certain companies.

The statement of Guardia Jaén was revealed at the validation hearing of the agreement,  in the Fifteenth Criminal Court.

In the hearing, anti-corruption prosecutor Lizzie Bonilla -who represented the Public Ministry read the confession of Guardia Jaén, who, in addition, affirmed that Cohen imposed the negotiations with the companies and even managed the corresponding transfers of deals.

The conversations on the subject, according to what Bonilla read occurred in the offices of Abraham Williams, who served as assistant to Guardia Jaén in the PAN.

In the last government, the PAN granted multi-million dollar contracts to four companies linked to Heriberto Yunito Vega for projects in Herrera.

On Tuesday, the fifteenth criminal judge, Leslie Loaiza, took refuge in the 30-day period given by law to decide whether to call to trial to five people accused of alleged embezzlement, among them Yunito Vega and the former ex-director of the PAN Giacomo Tamburrelli reports La Prensa.