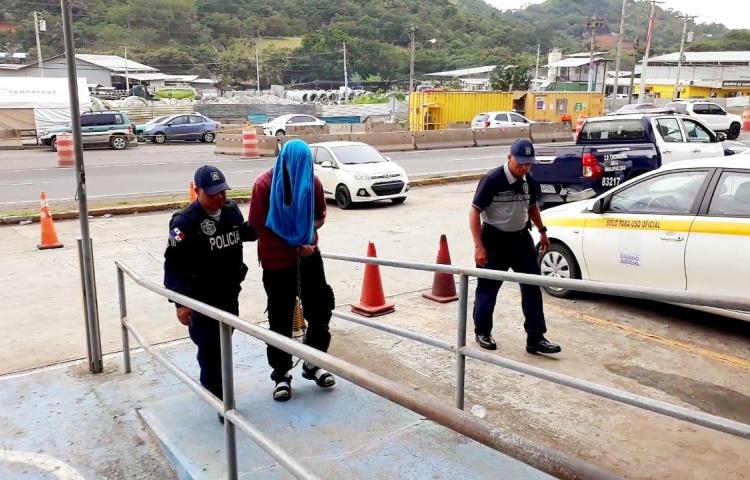 A man accused of taking photos of 5,000 women in and posting them on social media without their consent will spend the next six months behind bars without his camera. while investigations continue.

On  Saturday the judge of Guarantees in the Accusatory Criminal System of Panama Oeste decreed provisional detention for six months.

The man who took a photo of the women in La Chorrera and uploaded them to is charged him with the crimes of gender violence and crime against freedom.

The affected parties requested that the four-and-a-half-hour hearing be held in private.

Some 21 women of the 82 who had filed complaints attended the hearing. A minor is among the victims.