British actor has coronavirus after filming in Panama 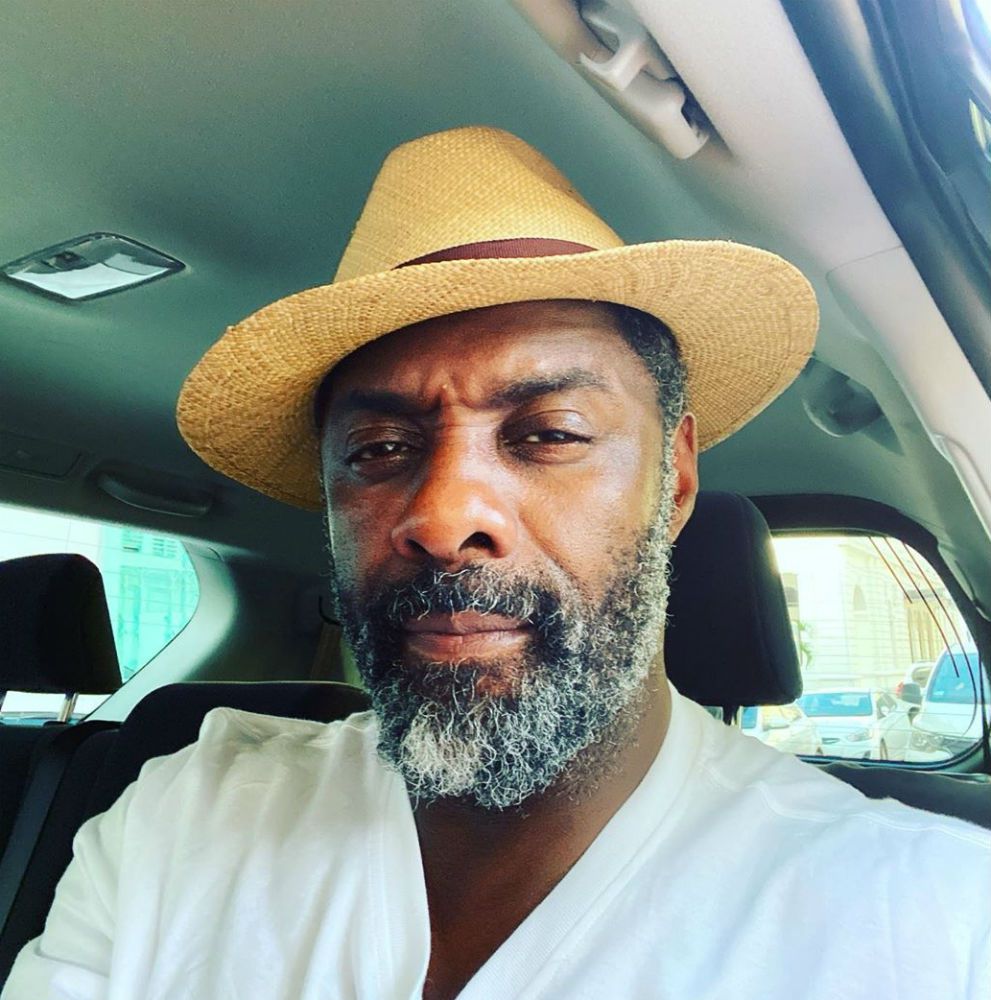 British actor Idris Elba who was filming  in Panama in  February, with Margot Robbie, John Cena, Joel Kinnaman and the rest of the cast of Suicide Squad, has confirmed that he gas coronavirus

Last week, actor Tom Hanks also personally confirmed on his networks that he and his actress wife, Rita Wilson, had contracted the virus and are hospitalized in Australia.