Born in Panama not enough to be Panamanian - legislator 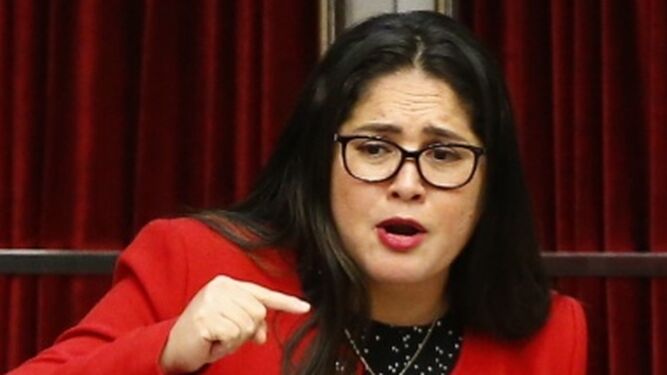 The controversial PRD deputy and  vice-president of the National Assembly  Zulay Rodríguez, who has frequently been accused of xenophobia  wants to introduce reforms  to article 9 of the Panama Constitution  so that  the “only”  Panamanians    will be  those born in the national territory "of a Panamanian father or mother," she  said , during the plenary session on Wednesday, October 16.

Rodríguez, said that with this initiative she intends to end "the relaxation" of the rules during the “melting pot” events created to clear the backlog of migrants without residence permits.

"There is not going to come to a boy, who is the son of a person who acquired a residence through a pot process that is somewhat irregular, and will say he is Panamanian," said the legislator.