Author of definitive history of Canal dead at 89 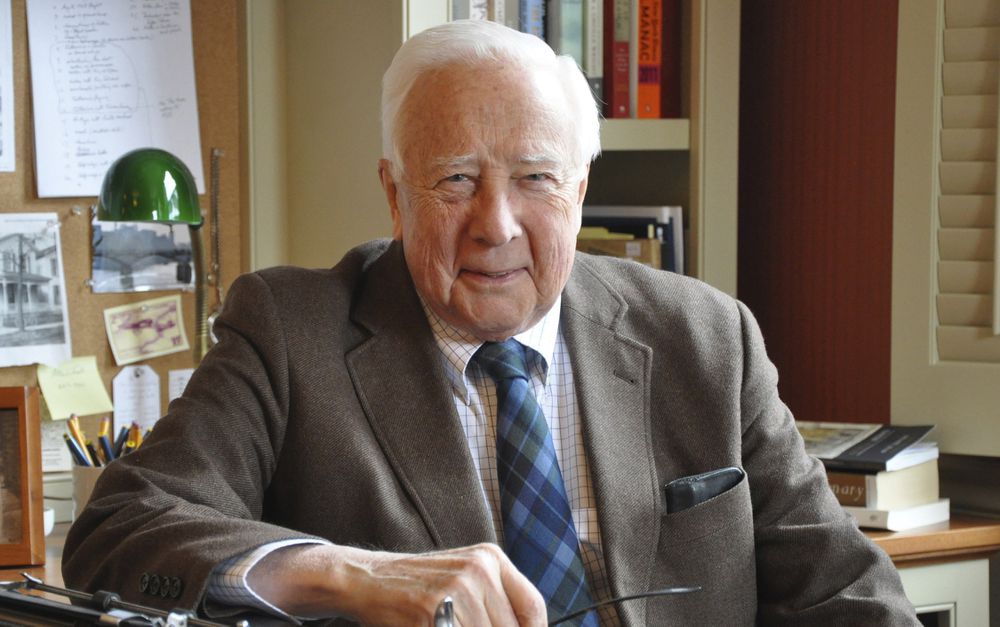 American writer David McCullough, a two-time, Pulitzer Prize winner died on Sunday, August 7 at the age of 89 reports The New York Times. McCullough won the Pulitzer Prize for his most celebrated works: two presidential biographies Truman (1992) and John Adams (2001). He also received awards for A Path Between Two Seas: The Creation of the Panama Canal (1977), one of the most comprehensive books on the history of the waterway. He is considered a historian "with a more informative than academic desire" and a "literary style very close to the novel, rich, emotional and vigorous".