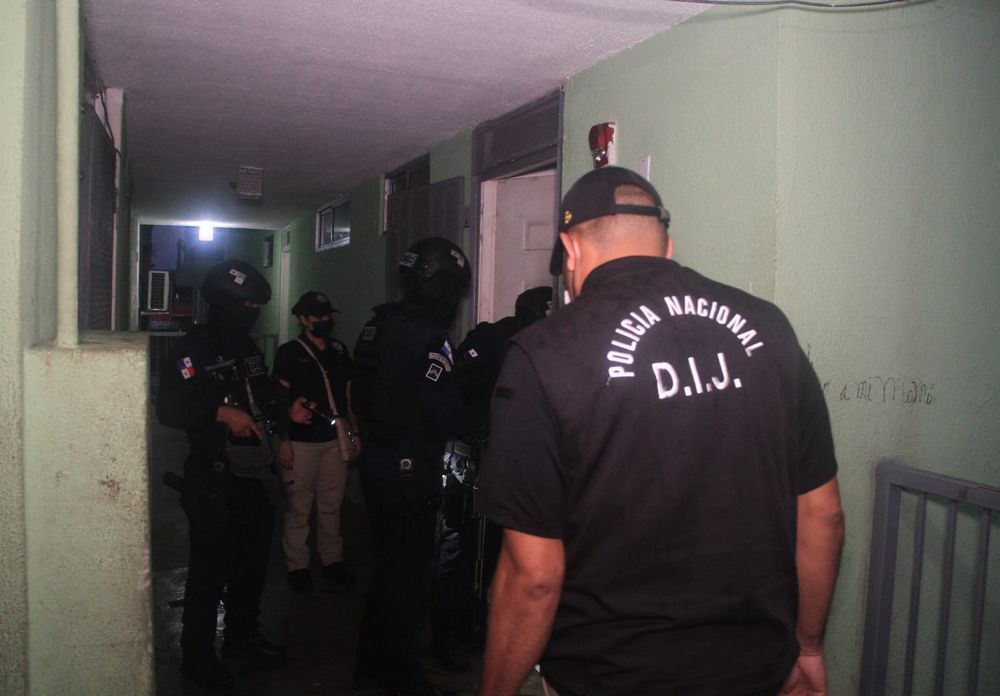 Nine fraudsters posing as high-ranking government officials while soliciting payments from corporations were arrested on Monday, June 27 in operation "Genius"   in Chiriquí and Coclé.

They were apprehended for their alleged link to a criminal organization.

According to investigations by the Prosecutor's Office, the group made use of the creation and use of corporations, where they posed as government entities and requested donations from individuals in several provinces of the country on behalf of the Panamanian State.

At least 10 raids were carried out in different areas of the provinces of Chiriquí, Panama, and West Panama.