Arrest of 57 with alleged  links to drug cartel legalized 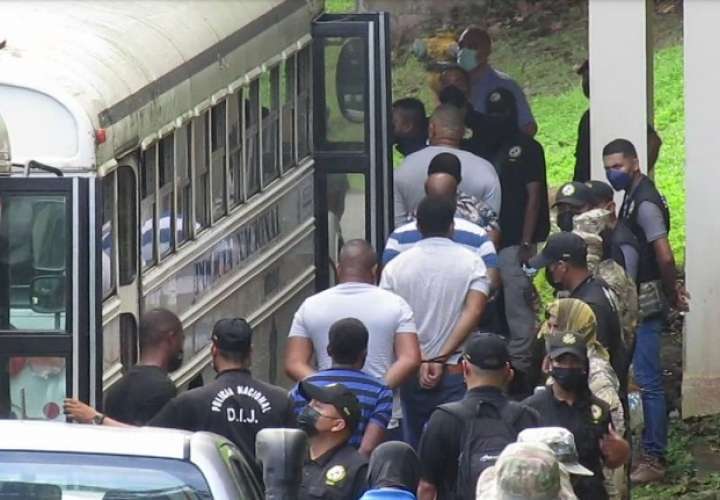 A guarantees judge legalized on Saturday, December 4 the apprehension of 57 people allegedly linked to the Colombian drug cartel Clan del  Golfo who were captured in Operation Fisher.

On Friday the judge legalized, the 10 raids carried out in the Fisher operation.

Those raids included the houses linked to Jorge Luis General, alias El General, in Nueva Providencia, and in Costa Verde, in La Chorrera.

According to the judicial authorities, in a house linked to El General,  the supposed leader of the criminal organization, located in Nueva Providencia, province of Colón, $10,917,871 were found in cash, in three coves, an unprecedented figure in seizures in the country.