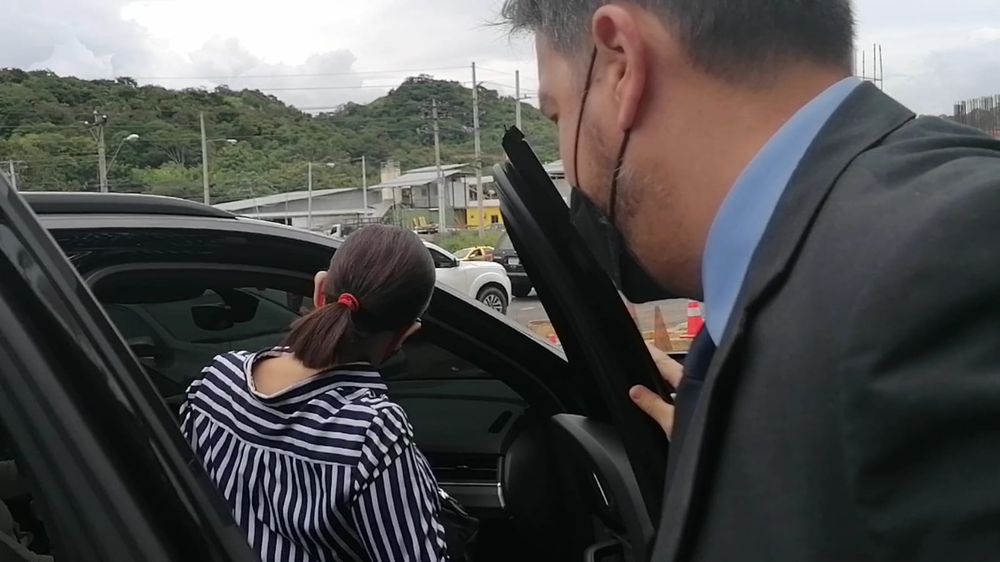 An Appeals Court confirmed on Monday, September 6, the precautionary measures imposed on Remy Francisco Carreira Franceschi, a 40-year-old lawyer, who faces charges for the alleged commission of crimes of gender violence and aggravated libidinal acts, to the detriment of Judy Meana, vice mayor of the Municipality of Panama.

Carreira Franceschi will maintain the precautionary measures of reporting on Monday, Wednesday, and Friday, prohibiting approaching the victim and leaving the country.

This Monday's hearing was held virtually.

A Public Ministry requests for the imposition of a more severe precautionary measure, such as preventive detention, considering that the victim was in danger. was rejected.

On Monday, August 30, a guarantee judge determined the imputation of charges and issued precautionary measures against Carreira Franceschi, who had been apprehended the day before.

The events occurred on the night of Saturday, August 28.

On Sunday 29, the deputy mayor presented the complaint to the Public Ministry and she was examined by personnel from the Institute of Legal Medicine and Forensic Sciences, in Panama City.