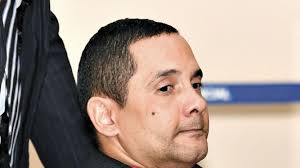 The latest controversial ruling issued by the fifteenth criminal judge Leslie Loaiza in which he annulled the case of 35 people linked to the alleged irregularities in the purchase of food bags from the extinct National Assistance Program (PAN), is being appealed by the Anti-Corruption Prosecutor’s office.

The nullity relates to the resolution issued by the prosecution on February 13, 2015, for the inquiry into  35 individuals, many with close links to the then ruling Martinelli administration.

The judge alleged in the decision of November 25, that the prosecution exceeded the term for the investigation after more than 17 month period in which different proceedings were evacuated without  requesting extensions

Judge Loaiza's decision came from an appeal filed by Marcela Araúz, a lawyer for the businessman Carlos Caneto Araúz.