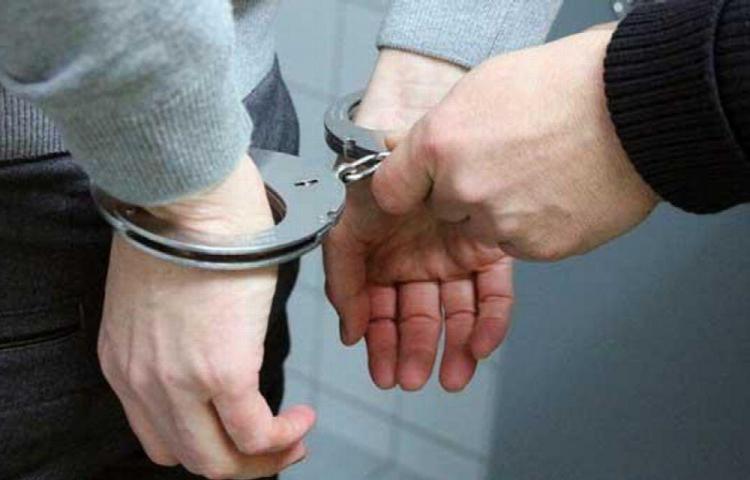 A 79-YEARS-OLD American, wanted in the US for sexual abuse of minors was arrested in Boquete, Chiriqui.  on Friday, February  23.

Handt, according to the authorities, was detained for violating Article 50 of the Panama Migration Law which states that it may deny any foreigner entry or transit through the country, as well as revoke the visa or permit if there is a criminal record in the country of origin.

He was referred to the National Immigration Service and is now behind bars awaiting deportation to the US  to face the criminal charges.