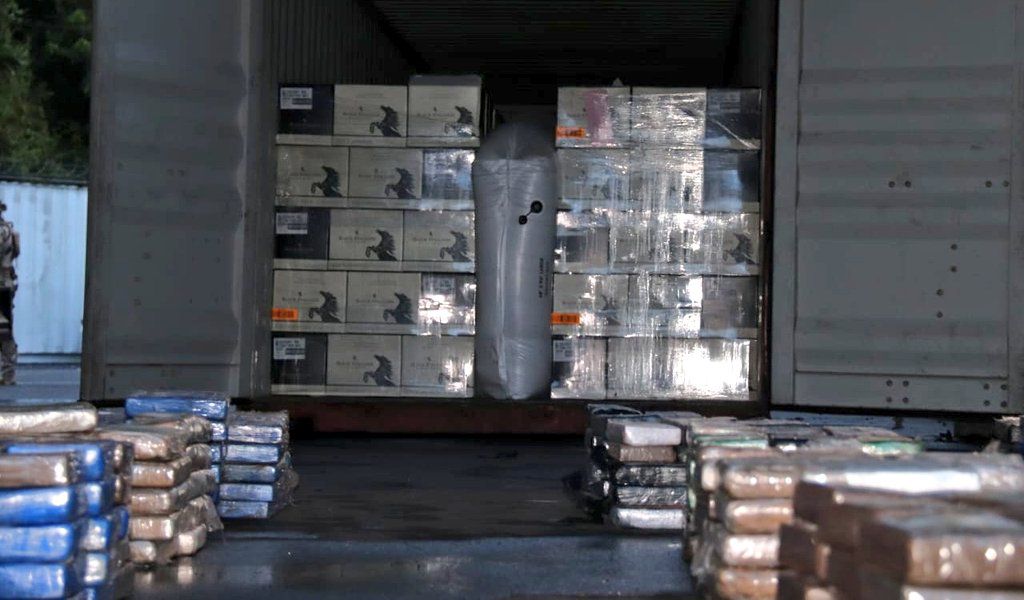 The National Aeronaval Service of Panama (Senan) seized on Sunday 19 packages of cocaine destined for Sweden in a Pacific port terminal.

The drug, an official source told EFE, was stored in 919 packages inside a container that was located in one of the patios of the port terminal.

The container with the illicit substance "had Stockholm, Sweden as its destination port," said a Senan statement

Senan highlighted that this year it has seized 78,638 packages, of which 13,720 were in containerized cargo.

The Panamanian authorities pointed out that the use of containers to transport drugs is one of the booming modalities of transnational drug trafficking.

In 2022, the dismantling of several syndicated groups, introducing the drug in containers in Panamanian ports, was reported.

Public security forces in Panama have seized more than 100 tons of drugs this year, a record figure for the last 20 years, according to data from the Ministry of Security.