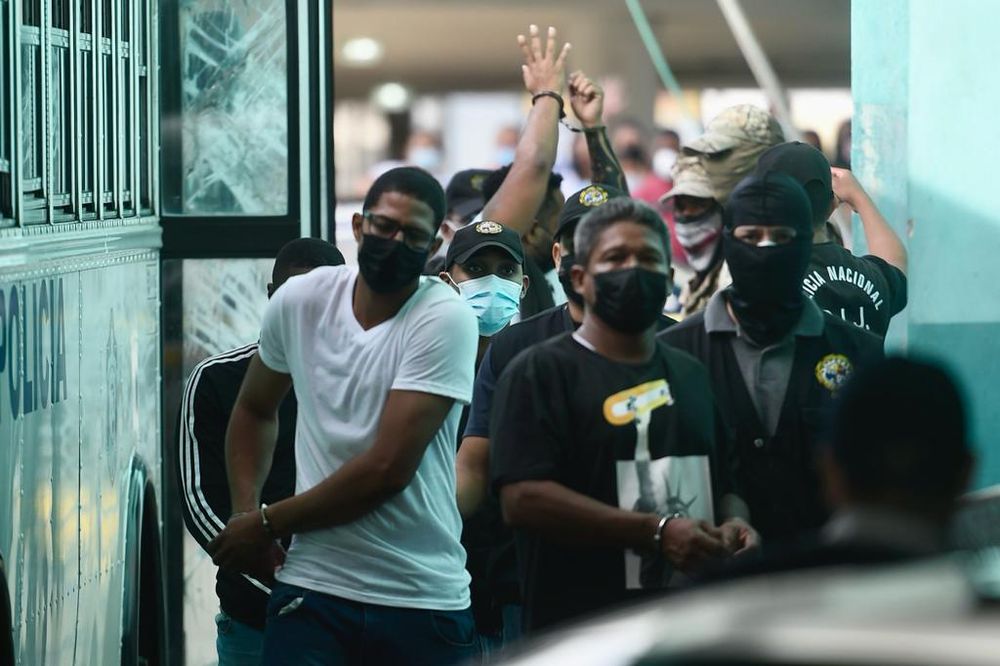 In the Fisher operation, the Public Ministry and the prosecution detained alleged members of a criminal network associated with the Gulf Clan. Among the procedures carried out by the authorities, over $10 million were seized; a beach house in Río Hato (Coclé), valued at $1 million; 11  luxury vehicles and 4 yachts.

During the hearing, the defense attorneys opposed the accusation of charges made by the Public Ministry, alleging that no concrete evidence was supported of the links between the detainees and the crimes charged.