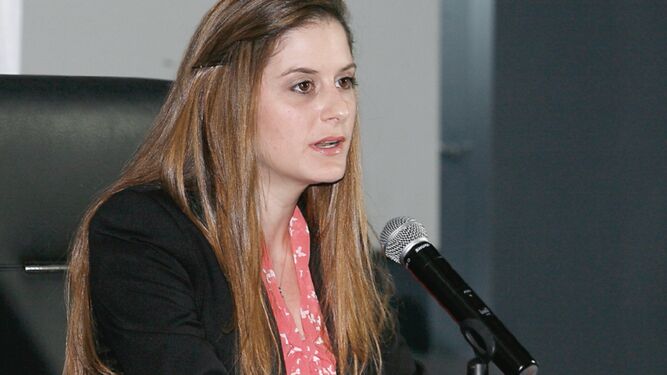 A  Martinelli era government official who fled to the United States while facing money laundering charges must pay  $500,000 bail to avoid being detained in the Odebrecht case.

Harrick, who served as director of Conades between 2009 and 2014, is investigated for alleged money laundering,

The court's ruling records the opinion of anti-corruption prosecutor Zuleyka Moore, who opposed bail. Moore said  the businessman Andrés Mozes Libedinsky, investigated in the Odebrecht bribery case  - and who reached a collaboration agreement with the Public Ministry - revealed that his sister-in-law, Danna Harrick, invited him to join a supposed business of buying construction equipment for Panama and the Dominican Republic, and as she was an official, she asked him to sign the contracts.

Mozes Libedinsky said he traveled with Harrick to Andorra, where they formed the Ralford Limited company, which in turn would have received funds from Aeon Group, one of the companies that Odebrecht used to distribute bribes. In total, Aeon set aside $3 million in the account of Ralford Limited, whose real beneficiary, according to what Mozes Libedinsky said, was Harrick. The prosecutor also recalled that the former official left Panama on August 1, 2018, to Fort Lauderdale, US, and has not returned, "a clear indication of avoiding the process."