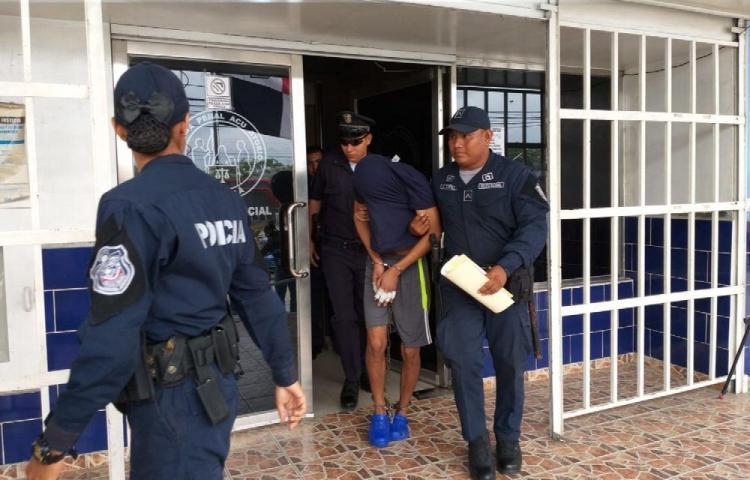 A 46-year-old man, reportedly a drug addict was arrested on Saturday, July 6 In a joint operation between units of the National Police and the Public Prosecutor's Office He is the, presumed murderer of the 18-year - old student of the Fernando De Lessep Professional and Technical Institute in Arraiján

The arrest took place in the corregimiento of Nuevo Emperador, where the murdered adolescent also lived.

Leslie Howard, deputy chief of the Arraijan police area, said that the man did not resist when he was inside his house. It was also confirmed that the alleged killer is a consumer of illicit substances.

J oven Lorena del Carmen Castillo was and found dead by her father on  Friday in a ravine near the area of Los Serranos.