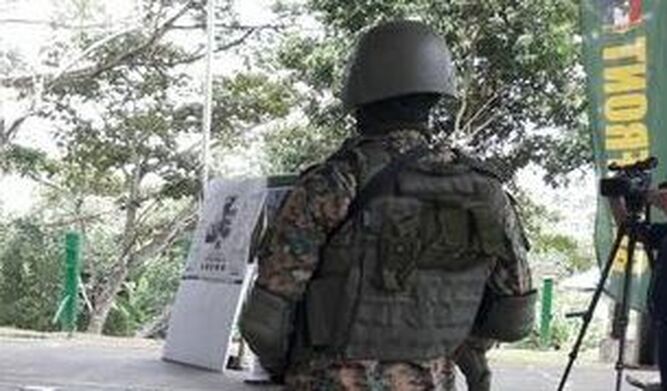 Two gold bars of 6 and 7 pounds valued at $250,000 have  been confiscated in the Guna Yala region, when four people seeking to introduce them to the Panamanian market to supposedly launder money, according to the National Border Service (Seafront),

Director-General f Oriel Ortega, said  networks linked to crime buy gold  little by from people who are engaged with gold for artisanal purposes

Then they transform it into bars, and later they sell it to people involved in the sale of gold in a legal way. That is where according to Ortega, money laundering can occur. Ortega added that the Columbus Drug Prosecutor's Office was alerted to the finding because the gold bard had cocaine residues.

The seizure was at a Senafront checkpoint, in Guna Yala, on the road that connects with the Chepo district, in East Panama. Suspicions were activated because a driver passed through the checkpoint alone, but on his return, he was traveling with three other people.

Senafront agents interviewed the people, and noticing that they were nervous, they inspected the car and it was then that they found the gold bars under one of the seats.