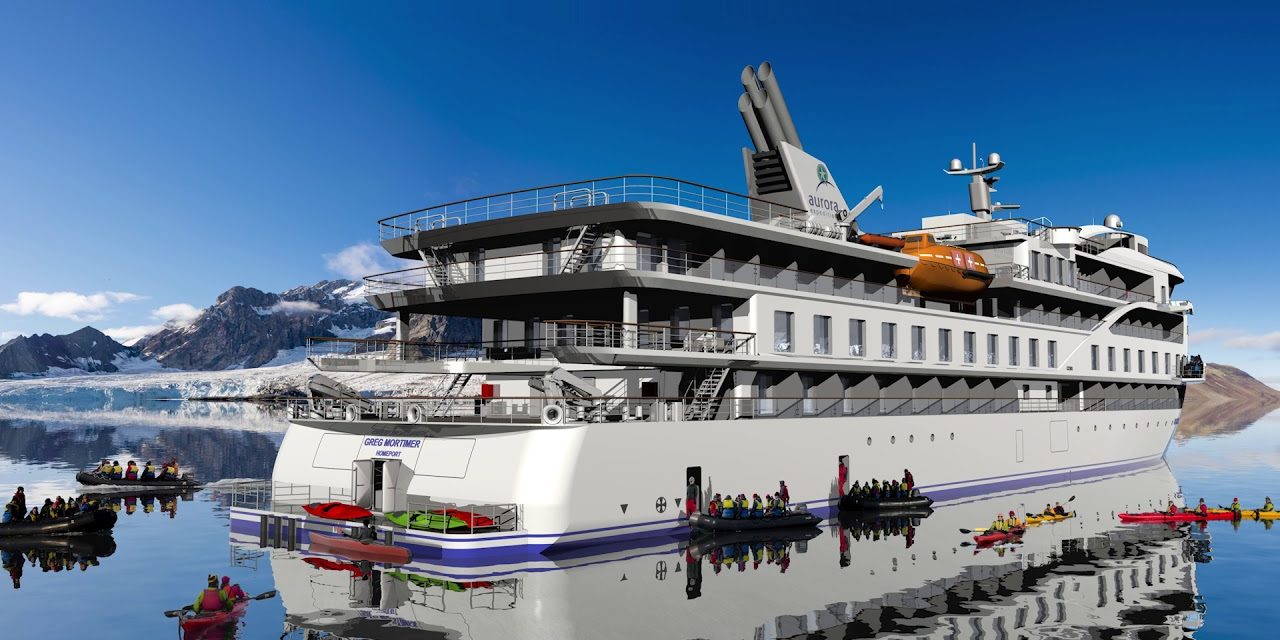 Disembarking, passengers will board buses that will take them through a sanitary corridor whose coordination involves six ministries. directly to the airport runway to board an Airbus A340 chartered by the Australian company Aurora Expeditions, which owns the ship. to evacuate Australian and New Zealand passengers who have been anchored for days off the coast of Montevideo.

The medical plane will depart for the Australian city of Melbourne in the early hours of Saturday, sources from the Uruguay Foreign Ministry reported.

"They are not going to pass even through migration, human contact is going to be practically nil," Foreign Minister Ernesto Talvi said Wednesday in statements to local radio.

He said that the plane will have a medical team on board and the Australian authorities will receive a list of passengers classified according to the degree of complication of their state of health.

He clarified that so far "all those who will board have mild symptoms or have no symptoms at all."

European and American passengers will have to wait a little longer. Aurora Expeditions said in a statement that those who tested positive for coronavirus "must wait until they have a negative test result" to arrange their departure through Sao Paulo and then to their final destination.

Meanwhile, those who have already tested negative could be evacuated in the coming days, "subject to a second test and permission from the Uruguayan government."

The Greg Mortimer has been anchored 20 km from the port of Montevideo with more than 200 people on board since March 27, when it registered the first suspected cases of coronavirus.

mild symptoms or no symptoms at all...hardly a deadly virus

Got on after this problem had started elsewhere .too stupid for worlds .take the boat out and sink it .why should anyone else chance being infected by these idiots .