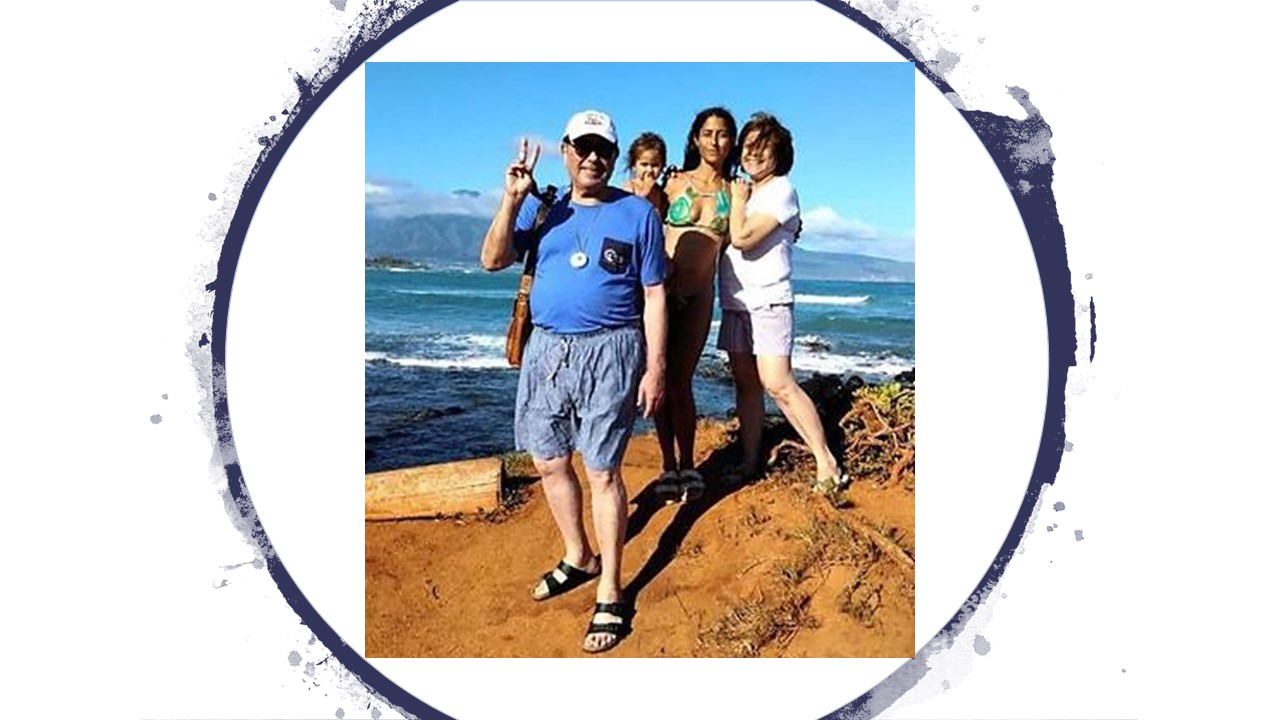 The Administration Attorney Rigoberto González  has opened an ethics investigation into the medical director of the Dr. Arnulfo Arias Madrid Hospital Complex and has sent a letter to the director of the Social Security Fund (CSS), Enrique Lau Cortés, to certify whether, the doctor José A. Croston was granted vacations. This, as a result of videos on social networks that refer to a memorandum where the vacations of health personnel were suspended     Dr. Croston, was on vacation in Hawaii while regulation were in force.

González stressed that the right to vacations is not questioned since it is a recognized right, both in human rights conventions, treaties and in the constitution, however, if as a result of the state of emergency that the country is going through, it is took the measure of suspending the use of vacations for all health personnel that makes up the CSS Complex, how it is explained that Croston was granted . In the opinion of the Attorney General's Office, "in the matter of human rights, no restrictions or demands can be made from others if the person who is capable of making such decisions is not, in turn, willing to assume equal restrictions and sacrifices.