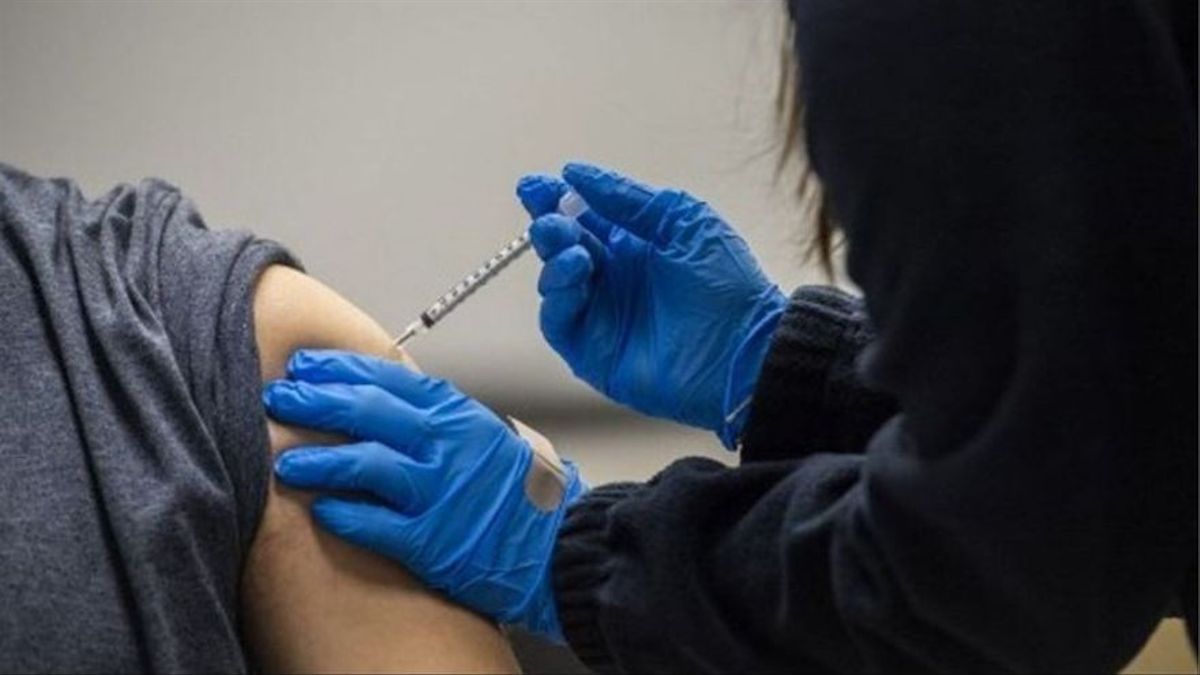 The World Health Organization has declared a global health emergency, urging gay and bisexual men to reduce their number of partners.

Doctors recalled that, although monkeypox has not been classified as a sexually transmitted disease, it can be transmitted through sexual contact, with men who have sex with men being the most affected so far.

"Ultimately it's not homophobic to say that certain groups are disproportionately impacted by the monkeypox outbreak.  And right now it's the queer community," said Grant Roth, who is part of a network that collects information on monkeypox in New York

With more than 4,900 infections, the United States concentrates more cases than any other nation, with the states of New York and California leading the statistics.

The cities of New York and San Francisco declared a health emergency to speed up efforts to control the contagion.

But right now, without enough vaccines to meet the demand, the spokespersons advocated sexual prevention and notification when symptoms appear.

"The more steps we take to protect ourselves and our partners, the faster we will end this outbreak," said Dan Wohlfeiler, who has worked with HIV and sexually transmitted infection prevention for more than three decades.

Wohlfeiler urged people to inform their partners as soon as they feel any symptoms, and to use the "lessons of covid" to deal with the spread, temporarily creating bubbles within which to deprive information and protection.

"This is another traumatic event for many of us. Hopefully access to vaccines will increase significantly in six to eight weeks," Wohlfeiler said.

Health authorities promise another 786,000 doses, which would bring more than a million immunizers available in the United States.