Urgent health alert on syrups that could cause death 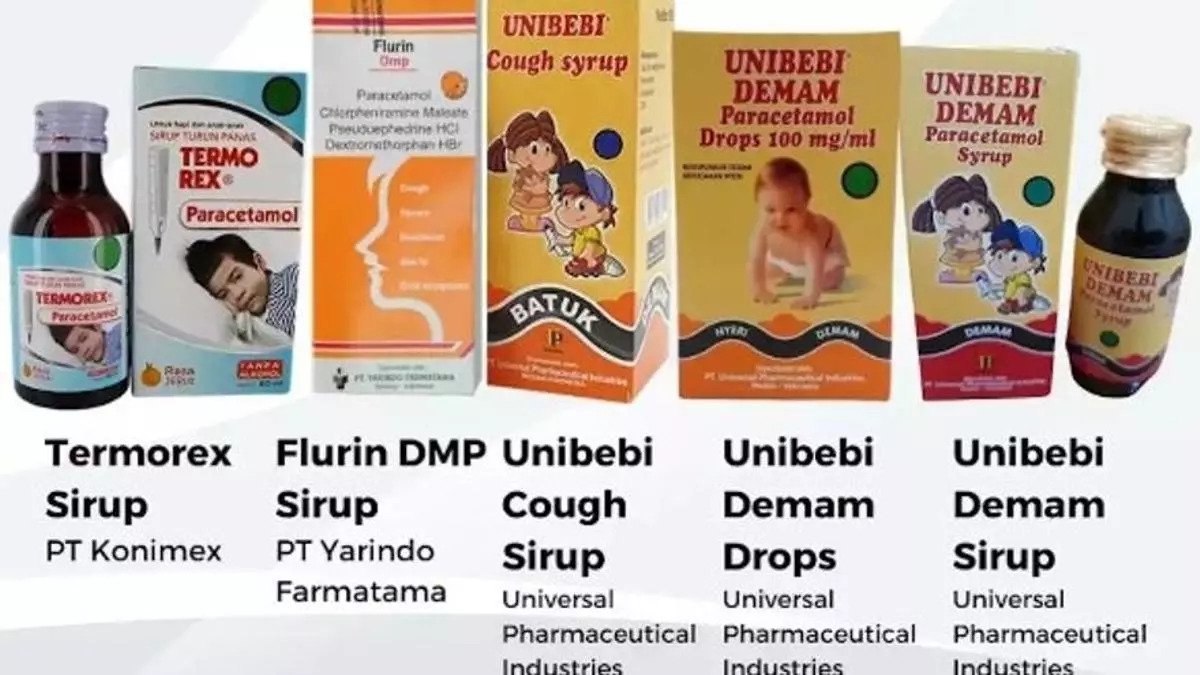 An alert regarding products identified in Indonesia and reported by the National Regulatory Authority (Badan POM) on October 20 and 30, 2022, as containing unacceptable amounts of ethylene glycol and/or diethylene glycol as contaminants, was issued by the World Health Organization. Health (WHO).

According to the database of the National Directorate of Pharmacy and Drugs, the products described in the statement are not registered in Panama, so the Ministry of Health urges the population to purchase medicines in authorized places that have a health registry.

To date, these products have been identified in Indonesia. However, they may have been distributed through informal markets to other countries or regions.

Substandard products referenced in the alert are unsafe and their use, especially by children, may result in serious injury or death.

Manufacturers of liquid dosage forms, especially syrups containing excipients including propylene glycol, polyethylene glycol, sorbitol, and/or glycerin/glycerol, are urged to test for the presence of contaminants such as ethylene glycol and diethylene glycol prior to use in medications.