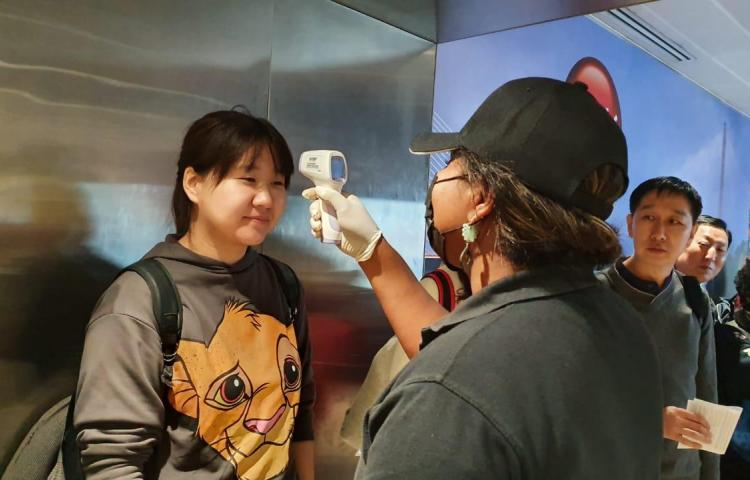 Ministry of Health personnel of the ) took the temperatures of 20 Air China passengers who arrived in  Panama on  Thursday, January 23, on a  flight from Beijing, with a stopover in Houston, US.

“All passengers had a temperature below 35 degrees Celsius. That means that none of them have a feverish picture, ”said a ministry press release.

Passengers would also have taken the temperature in Beijing, before takeoff, and on the stopover in Houston, Texas.

There were  292 people on the flight  but only 20 stayed in Panama.

The temperature taking, with a digital thermometer, is part of the international protocol that will be used with each of the international flights that arrive in Panama with passengers from China, due to the outbreak of coronavirus that has killed 18 people and infected over 700.

Temperatures were also taken of passengers who arrived on flights from Europe.

All passengers should be checked at immigration point regardless of origin. There are plenty of transit points these days. Ideally we should cover transit passengers as well but that may not be possible .

The average human temperature in Celsius is 37 degrees. No one finds it a little unusual that the temperature of the passengers on an entire plane is slightly hypothermic?