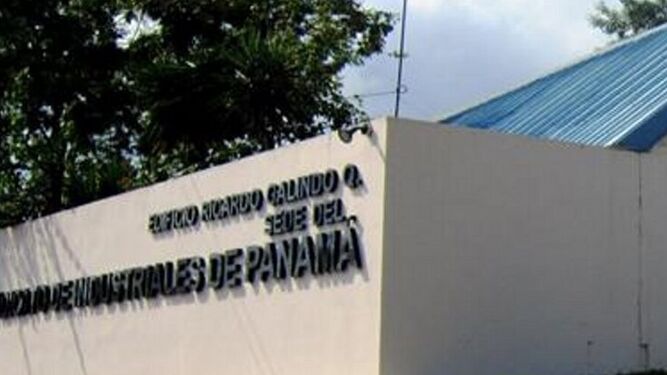 A law creating an  "Action Plan to improve health"  became effective on Monday, November and includes a tax on the consumption of sugary drinks and the criteria for their use.

The Official Gazette notice says  that it the tax norm will be 7% for soft drinks, 5% for other sugary drinks, of national production and 10% for imported syrups and concentrates for the production of sugary drinks.

"The norm, which arose from the need to ensure the good health of the population, establishes the promotion of a healthy lifestyle based on healthy eating, good nutrition, and physical activities," said the norm.

It also sends public awareness about the consequences of excessive sugar use on the state of health.  It calls for corporate responsibility in order to have an optimal manufacturing process that favors responsible, balanced and sustainable consumption.

The law creates the Commission for the Improvement of Health, which is also instructed to meet at least once a month.

Life Blends businessman Rafael Carles said that it is now up to the authorities to ensure that the taxes are collected and well used for the promotion of educational campaigns to curb the increase in non-communicable diseases, such as diabetes, hypertension, and cancer, among others.